Previously she held the position of Deputy Chief Nurse at University College London Hospitals acting as Head of Nursing for the Surgery & Cancer Board, as well as corporate responsibilities including the nurse education agenda and management of voluntary services. She was seconded on a part time basis for a period of 12 months working on a pan London programme, Capital Nurse, which focussed on recruitment and retention of nurses in London, where she led on the introduction of the internal transfer programme for staff across London, a number of cross boundary leadership programmes as well as acting as executive producer on a film to aid retention. She has worked in a range of nursing roles throughout her career and has held an interim Director of Nursing role previously. She is a visiting Professor at London South Bank University. She is also a Florence Nightingale Scholar. 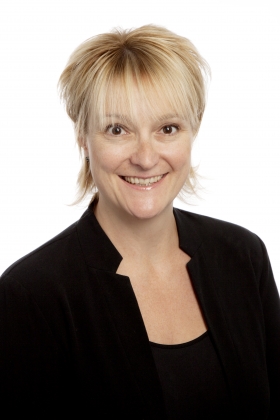 Back to Appointed Governors