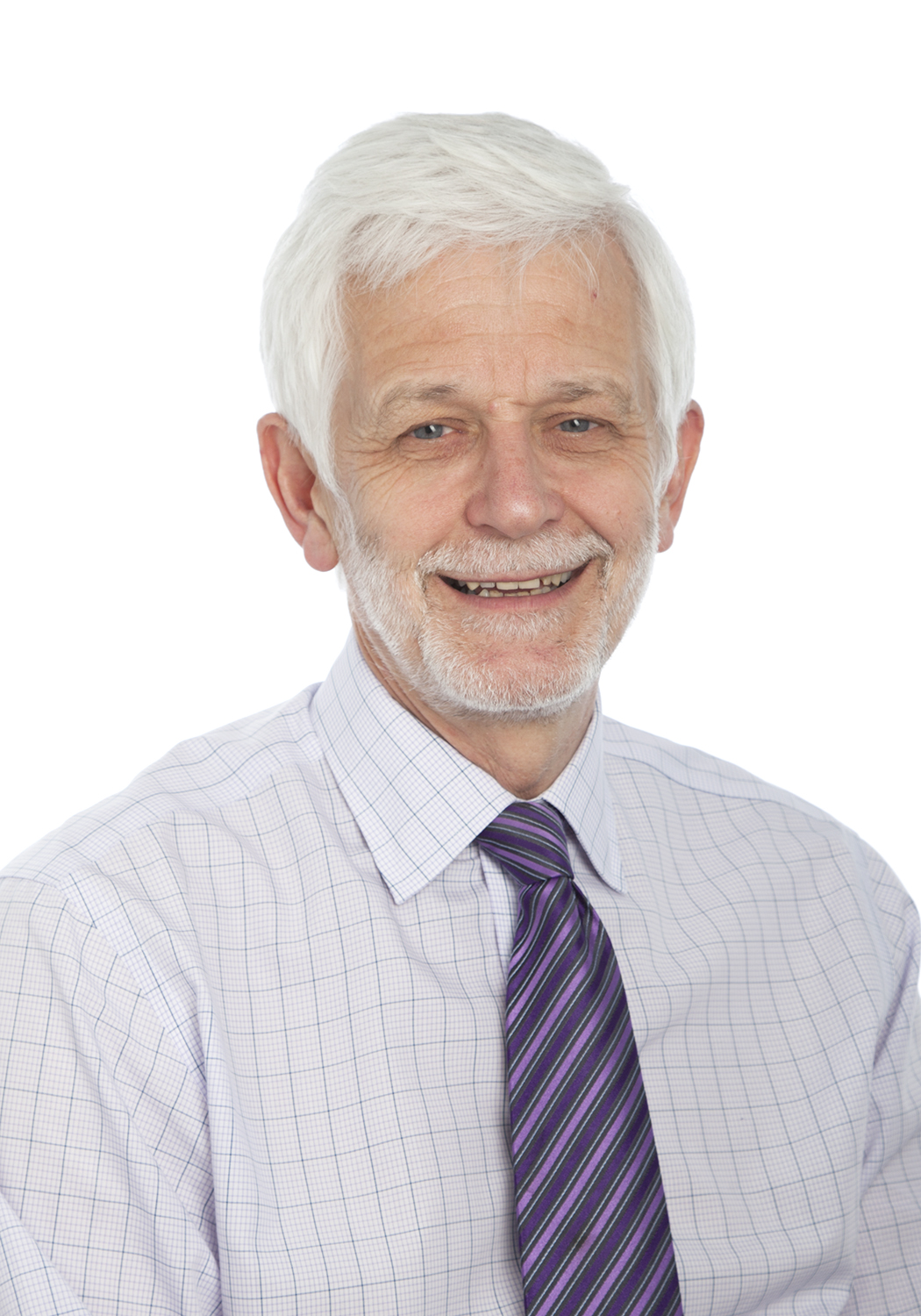 He was one of the Senior Chaplains at the Leeds Teaching Hospitals Trust from 1994–2001. During that time, he chaired the Leeds Bereavement Forum from its inception in 1995 until 2001 (this is a city-wide network, which draws together both the professional and voluntary sectors) as well as fulfilling a wide range of other responsibilities until he became Lead Chaplain at Addenbrooke's Hospital in 2001.

Alongside his chaplaincy involvement he has a particular interest in bereavement issues. He leads the Addenbrooke's Trust Bereavement Group, and has developed practice to include the creation of the unique Bereavement Care Follow up Service. He is alternate vice chair of the Cambridge Central Research Ethics Committee as well as a member of the Clinical Ethics Forum.

Derek is married to Lynda and they have three children. His other interests include gardening and walking. 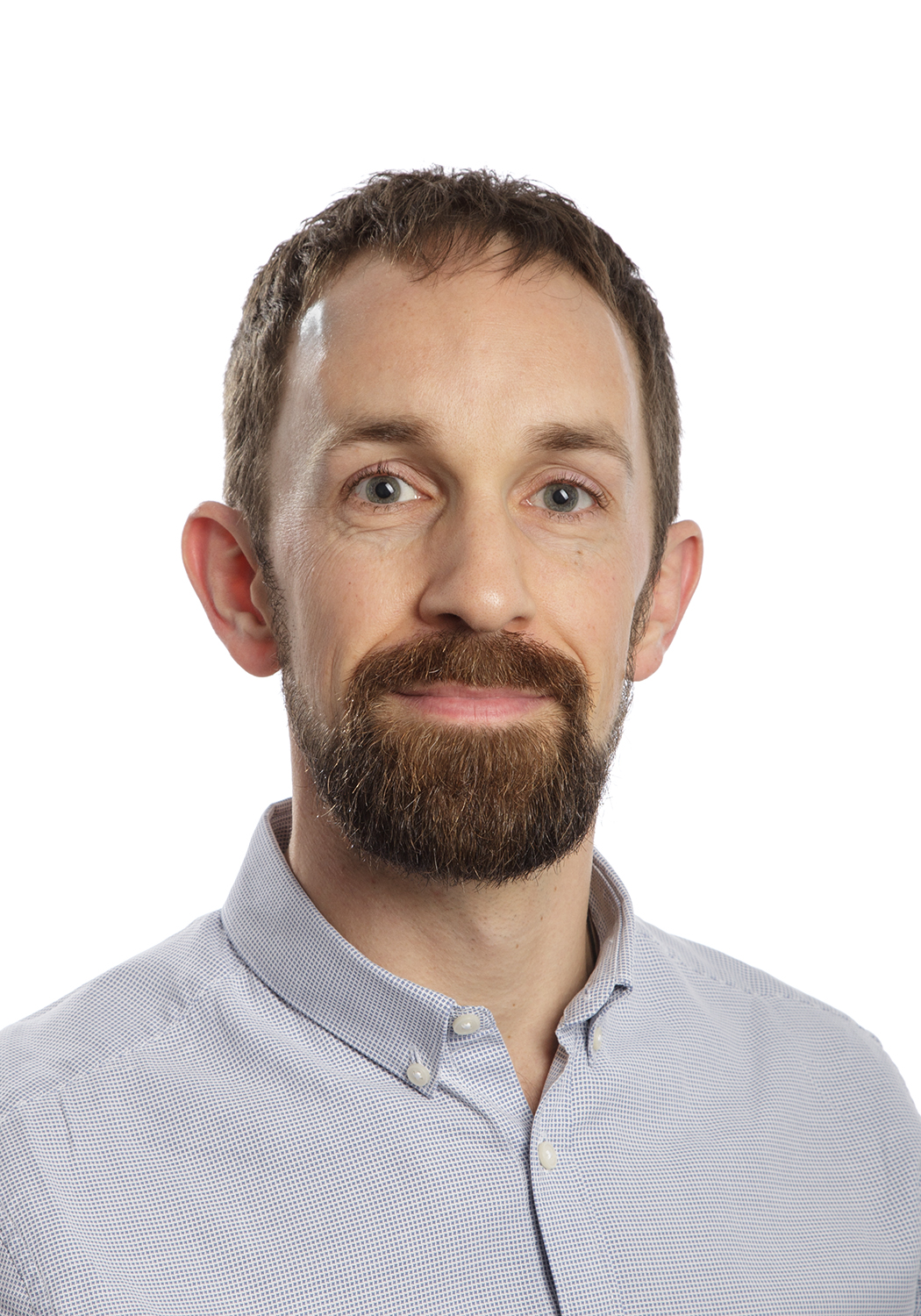 Prior to training for Ministry, Anthony worked within Pharmaceuticals in a business support role in Drug Development. He also served as a deacon within his local Baptist Church leading the small groups.

After training for Ministry at Spurgeon’s college and acquiring a Bachelor of Divinity Hons, he took up the Pastorate at Chase Cross Baptist Church, Romford in 2008. Here he developed his interest in spiritual formation and discipleship, overseeing the re-establishment of the Youth Work and instigating an ecumenical reflective spirituality group.

When time allows Anthony enjoys photography using vintage lenses, countryside walks and reading as much as he can. 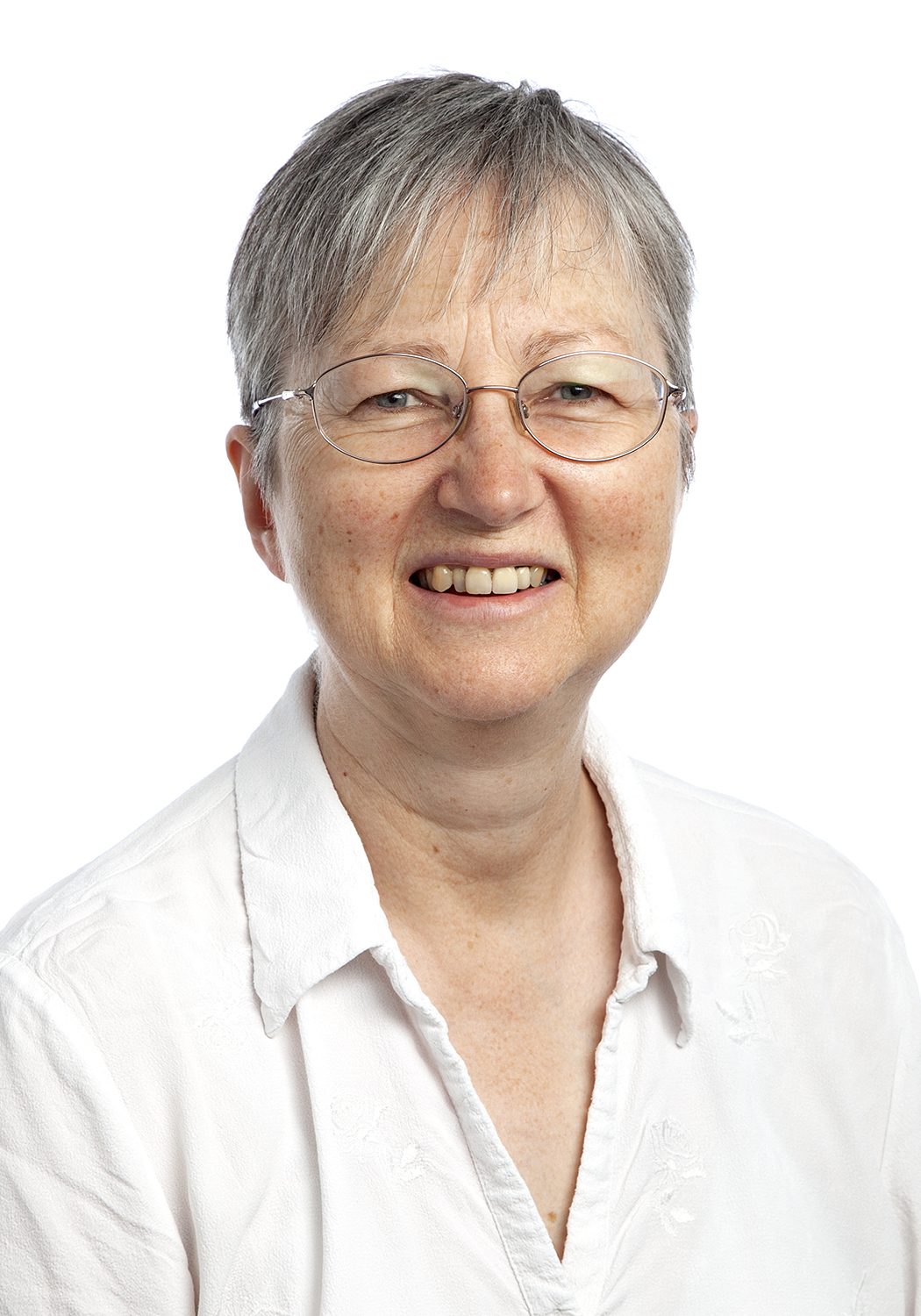 Ged studied Linguistics and Education at York University, followed by a year working for the Richmond Fellowship alongside teens and young adults with mental health problems.

In 1984 she joined the Carmelite Monastery outside York where she was a member of the community until 2006, when she left the Community and moved to Cambridge. She trained as a Spiritual Director with the Cambridgeshire Courses in Spiritual Direction (CCSD) and has been practising the art of spiritual accompaniment since then, doing further training in Supervision, Godly Play and Values Based Reflective Practice.

In 2013 she was awarded an MA in Pastoral Theology. For three years she worked in parish ministry as a parish pastoral assistant.

She has been working as a part-time chaplain at Addenbrookes since 2010 and in 2016 became the Spiritual Care Lead at Kneesworth House Hospital (a Medium secure psychiatric hospital).

She has a wide range of interests, including cycling, roller-skiing and language learning. Putting her feet up and doing nothing also features on her list of priorities! 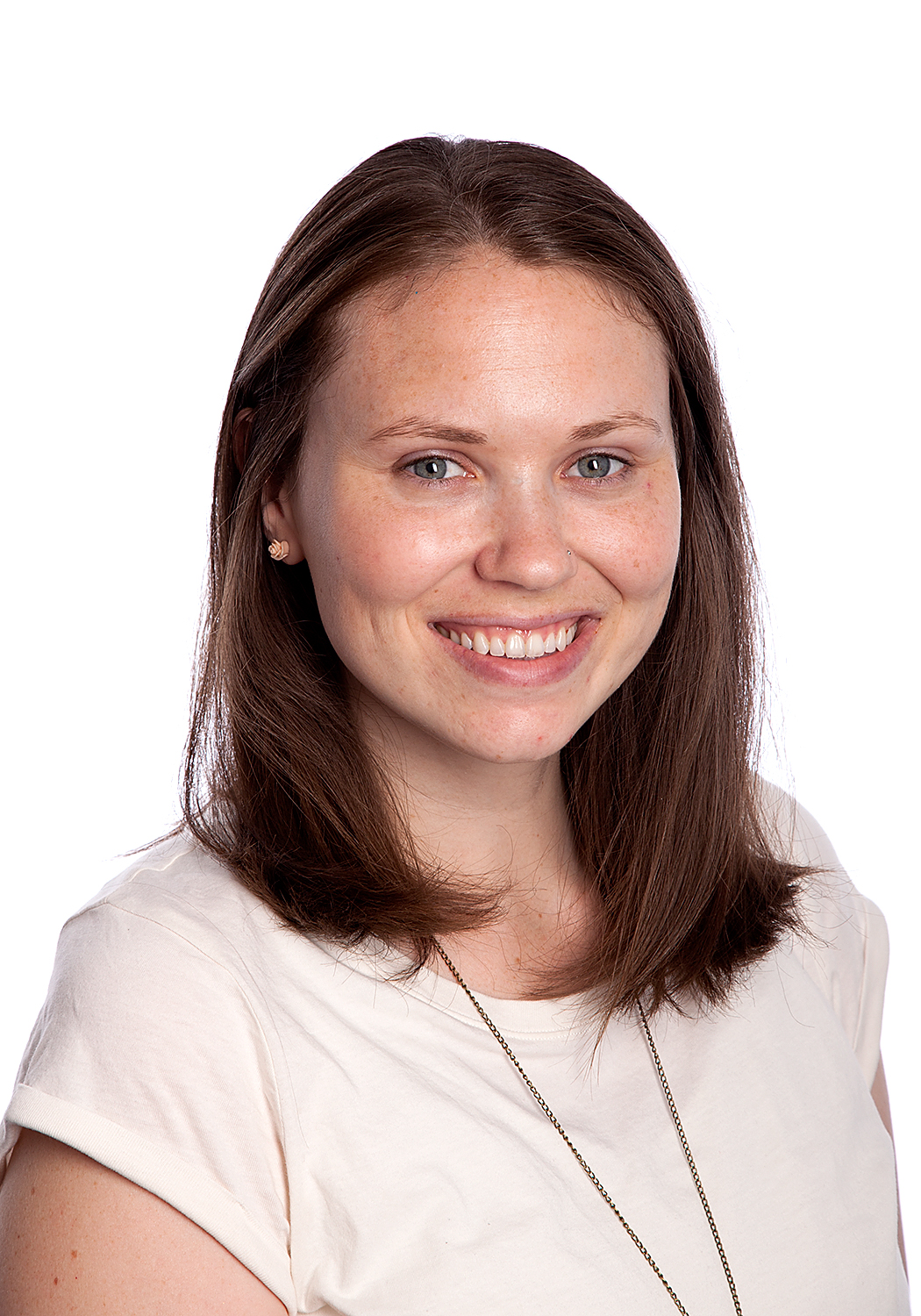 She began her work in chaplaincy at a paediatric hospital in Texas, where she specialised in providing care in the trauma wards. Janette has a BA in Missions from Southern Nazarene University and an MA in Christian Formation and Discipleship from Nazarene Theological Seminary. She also completed two years of Clinical Pastoral Education with APCE in the United States. She is particularly interested in spiritual care for vulnerable children and in supporting parents and other carers as they nurture their children’s spirituality at home.

Janette is a native Texan who moved to Cambridge to follow her husband’s educational pursuits and has been quite happy adapting to the British way of life, albeit the lack of Mexican food. She has one young son who loves to cook, drink tea, read, and explore the outdoors. Nurturing these interests is easy seeing as these are all of her favourite things, too! 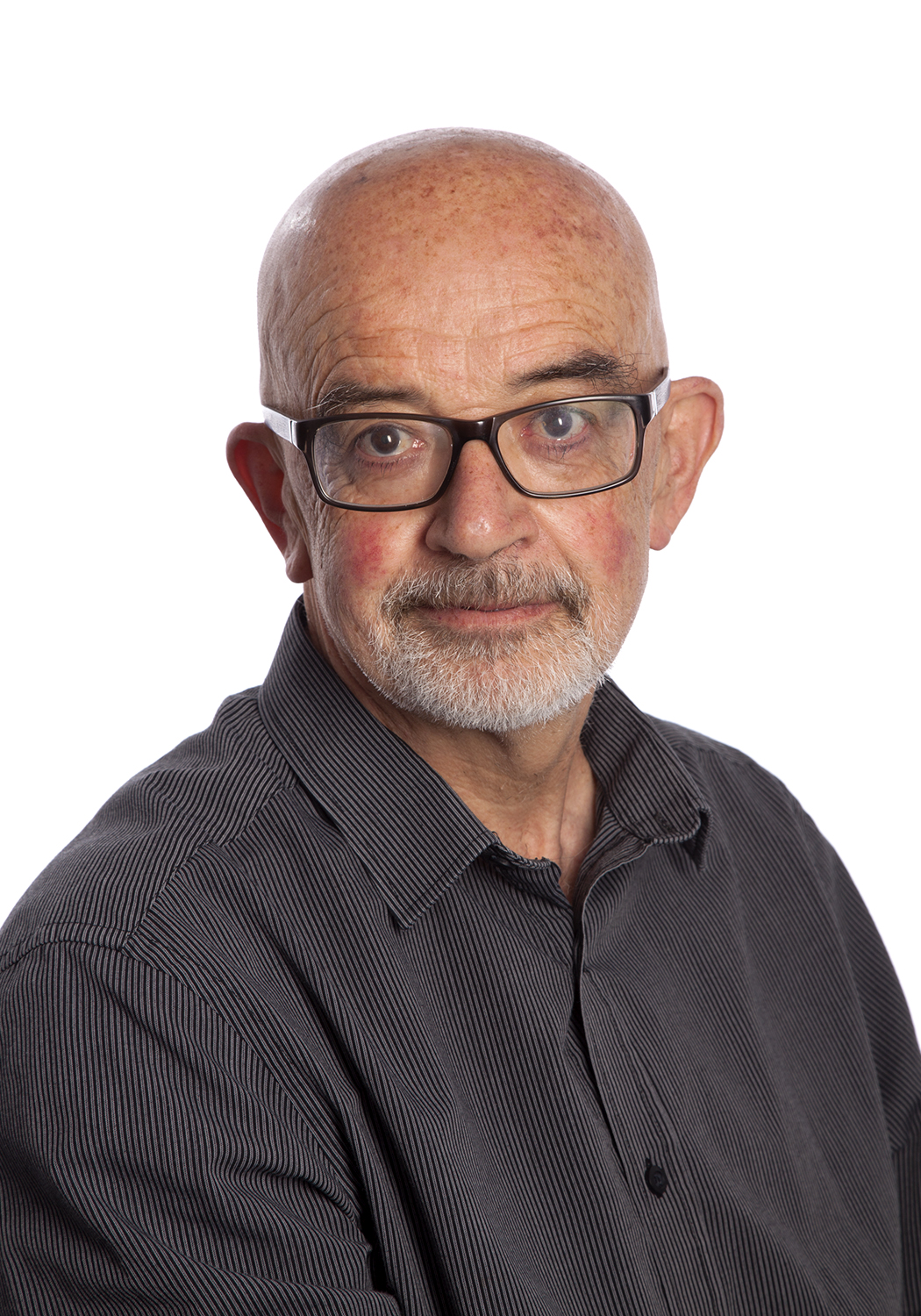 Before being appointed as a chaplain at Addenbrooke's Hospital and Royal Papworth hospital, Phil's previous professional life was as a social worker. He managed aspects of Social Work (Children's Safeguarding, Youth Justice and Residential Care) in Hertfordshire before moving into IT Project Management and Development. He was most latterly the Business Resilience Manager for Hertfordshire County Council. He retired early to train for ordained ministry and studied for an MA in Pastoral Theology with a taught module in Healthcare Chaplaincy.

Phil's first degree was from York University in English and Philosophy, and after two years running a young persons voluntary agency for the Joseph Rowntree Trust, he studied for a professional Social Work Qualification at Leeds University

He is fully registered member of the UK Board of Healthcare Chaplains.

He was ordained Priest in Ely Diocese in 2009 and served his curacy in the Shingay Group of Parishes in Ely Diocese and for the last 5 years has been Associate Priest in Duxford, Hinxton and Ickleton parishes.

He is married with two daughters and four grandchildren and enjoys running, birdwatching and photography. 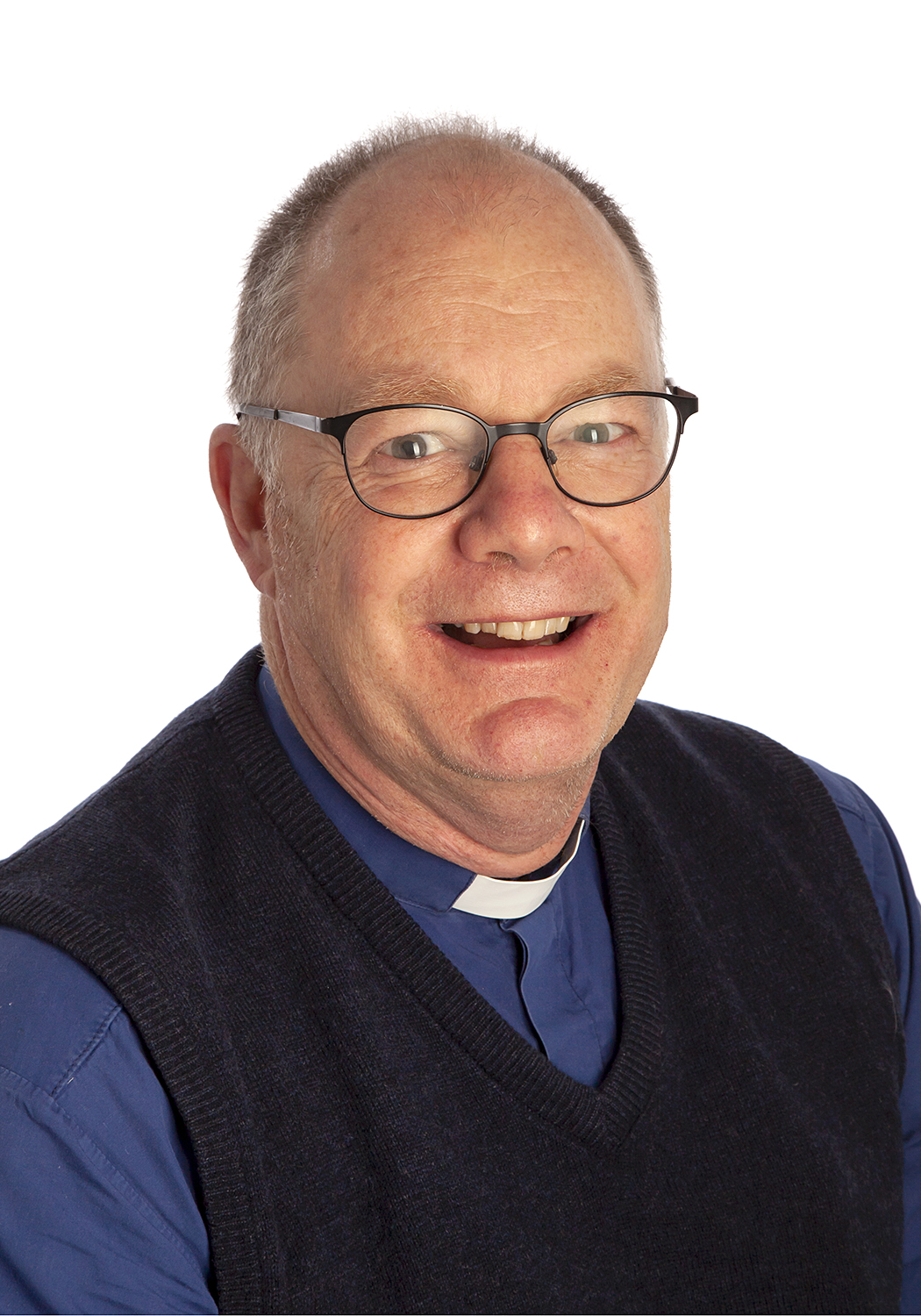 Mark Stobert came into post as Lead Chaplain to CUH in November 2018 having been a healthcare chaplain for over 25 years at Russells Hall Hospital in Dudley. He was ordained as a Methodist Minister in 1991.

He is a registrant and chair of UK Board of Healthcare Chaplaincy (UKBHC), which is the register of healthcare chaplains accredited by the Professional Standards Authority (PSA). Mark was part of the UKBHC task group that produced the successful application for accreditation.

He was president of College of Health care Chaplains (CHCC), the professional body for healthcare chaplains.
Mark is currently studying for a Doctorate in Practical Theology (DPT) using critical reflection to explore the chaplaincy practice of creating ‘Safe Space for Slow Questions’ with patients, visitors and staff of CUH.

Mark is also a registered member of the British Association for Counselling and Psychotherapy (BACP).

He is married and has two sons. His interests are varied and include cycling and mountaineering. His favourite mountain is Clach Glas and Bla bheinn on the Isle of Skye.