On the 25th anniversary of the National Lottery, we celebrate some of the heritage projects it has helped to fund at Royal Papworth Hospital. 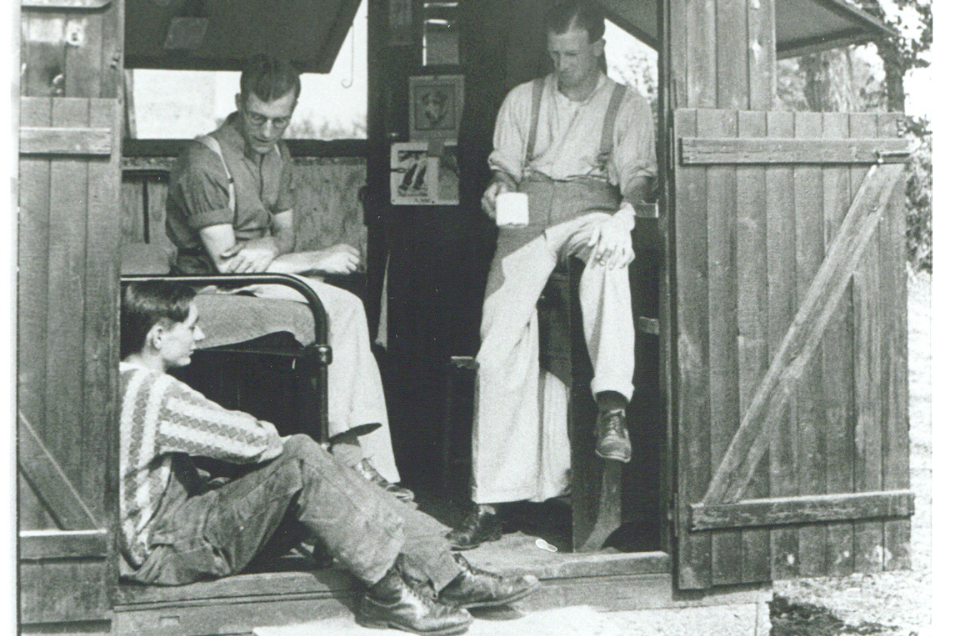 During the past quarter of a century, the National Lottery Heritage Fund has been the largest dedicated grant funder of the UK’s heritage, awarding £8billion to more than 44,000 projects across the UK.

This money has made a real difference to people and places in local communities, including the great outdoors; nature and wildlife; treasured and historic places; and science and education.

Thanks to the Heritage Fund, Royal Papworth Hospital has benefited from two projects in recent years.

In 2012 we were awarded funding for an oral history project and, more recently, our centenary project celebrated the hospital’s 100th anniversary in 2018.

Becky Proctor, Heritage Officer at Royal Papworth Hospital NHS Foundation Trust, said: “The generous support we have received from the National Lottery Heritage Fund has allowed the hospital to share its remarkable history with our staff, patients and the wider community.

"The two heritage projects have made it possible for us to record the memories of people with connections to the hospital and Papworth village, to digitise archive film footage, to make a documentary film celebrating our centenary and create heritage displays in our new outpatients waiting area for staff and patients in the future.

"This year, more than ever, during the transition from our old hospital in Papworth Everard to our new site in Cambridge, it has been particularly poignant to reflect on our past.”