Grandmother-of-three undergoes life-saving surgery in first episode of Surgeons: At the Edge of Life

Shelly had pulmonary endarterectomy surgery at Royal Papworth, the only centre in the UK that offers this technically challenging procedure. 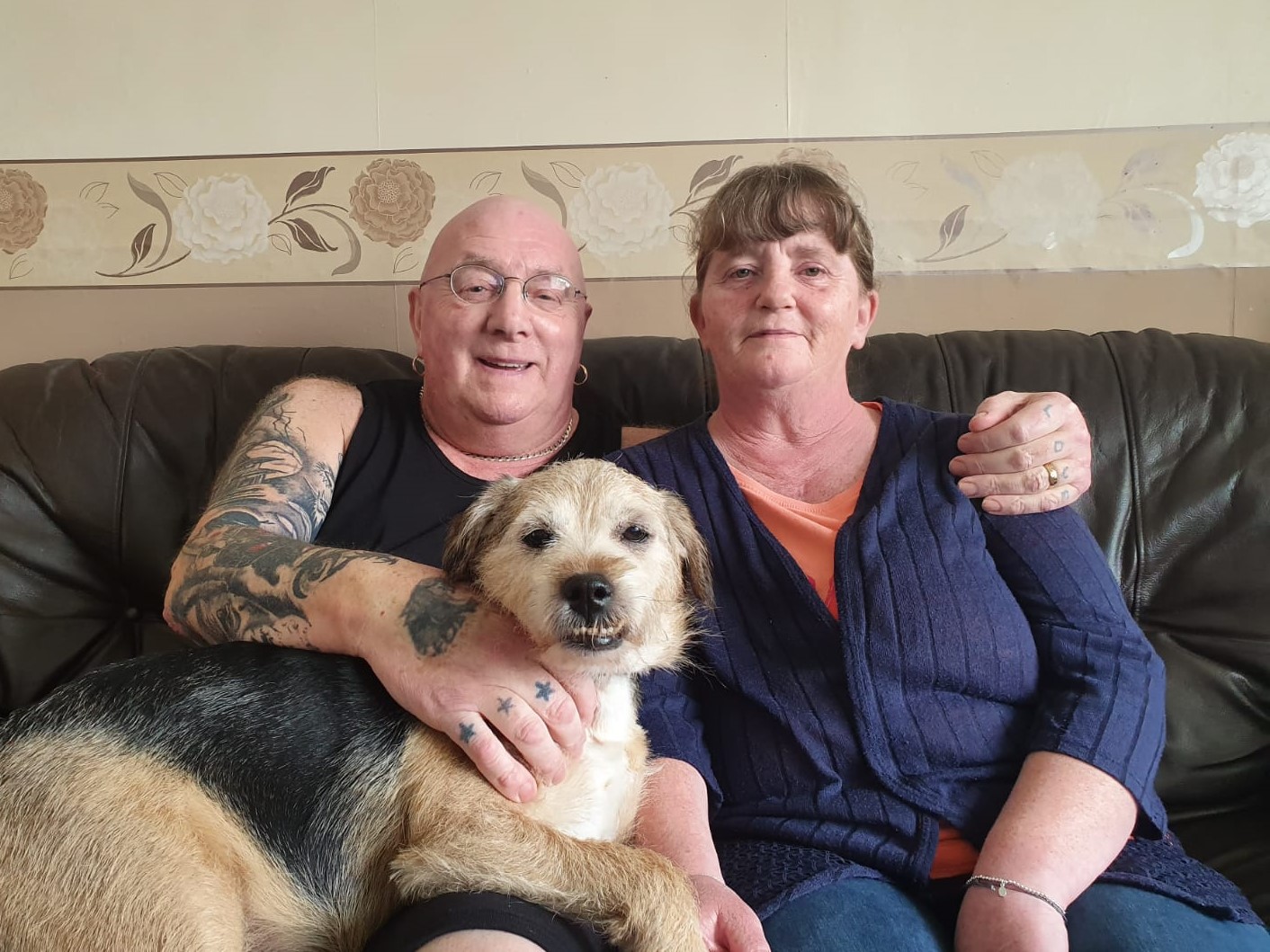 Shelly, 55, from Stockton-On-Tees will be the first Royal Papworth patient to feature in the new series of the highly-acclaimed 'Surgeons: At the Edge of Life', which begins on Tuesday 6 October on BBC Two.

The documentary series, filmed at Royal Papworth Hospital and Addenbrooke’s Hospital in Cambridge before the coronavirus pandemic, highlights the extraordinary work of surgical teams at the two hospitals as they perform some of the most complex operations in the world.

In the first episode, 55-year-old Shelly undergoes pulmonary endarterectomy surgery at Royal Papworth, the only centre in the UK that offers this technically challenging procedure, in an attempt to cure her chronic thromboembolic pulmonary hypertension (CTEPH).

CTEPH is a form of pulmonary hypertension caused by blood clots that don’t dissolve in the lungs. Over time the blood clots build up and cause scar-like tissue that clogs up or narrows in the blood vessels of the lungs, meaning the heart has to pump harder and use more pressure to get blood to pass through.

The condition can cause breathlessness, limit exercise, and in severe cases can lead to death.

Last year, before her operation, Shelly wasn’t even able to go out for walks with her husband, Phil, and dog, Rambo.

“At first I thought it was my asthma making me tired and out of breath, but the treatment I was being given for asthma wasn’t working,” she explained. “I had scans and tests to see what the problem was and we eventually found out it was CTEPH.”

Shelly with her husband, Phil, and dog, Rambo

She was transferred to Royal Papworth’s care to assess her CTEPH and treatment options. In Shelly’s case it was decided that surgery offered the best chance of improvement of her condition and she was added to the waiting list.

Soon after this, however, in November 2019, Shelly was diagnosed with breast cancer.

Unable to begin cancer treatment until she had the pulmonary endarterectomy, the date of her procedure was brought forward to a couple of days before Christmas.

“I was very nervous before the operation,” she recalled. “Phil wasn’t able to come in the hospital transport with me so I was on my own.”

Pulmonary endarterectomy, otherwise known as PTE or PEA surgery, is a major procedure to remove the occlusive blood clots from the pulmonary artery branches within the lungs.

“The remarkable thing about this surgery is the need to drain all the blood out of the body to allow the surgeon to see enough to clear the clots,” he said. “This can only be achieved by cooling the patient’s body to 20 degrees Celsius – almost half of normal body temperature – to prevent damage to vital organs, including the brain.”

Once all the blood is removed, the surgeon has just 20 minutes at a time to remove the clots before the blood needs to be recirculated again.

Inside the operating theatre during Shelly's pulmonary endarterectomy

David added: “The hardest bit of the operation is developing the correct dissection layer in the thin pulmonary artery branches; too deep and they could perforate, too shallow and not enough material will be cleared to make the operation successful.”

Other procedures to feature in the series include a life-saving double lung transplant, cutting-edge neurosurgery and an 18-hour chest wall reconstruction.

Watch 'Surgeons: At the Edge of Life' on BBC Two every Tuesday at 21:00 during October.

Find out more about the series