The important gift of organ donation

Ken and Helen Rodriquez are a husband-and-wife double team that work in our radiology department at Royal Papworth Hospital. 16 years ago Ken received a kidney transplant that saved his life. 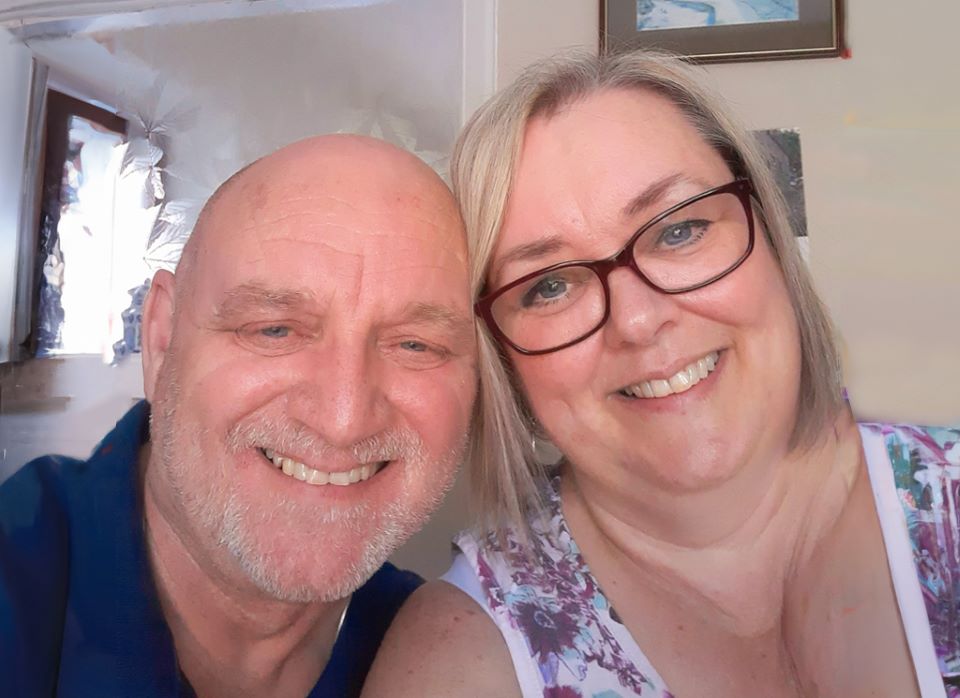 Ken and Helen Rodriquez are part of a husband-and-wife team that work in our radiology department.

Helen is presently seconded to the radiology operations manager post and has worked at the hospital since 1992, while Ken is a PACS administrator in radiology who started at Royal Papworth in 2009.

However it wasn’t the first time that Ken became very familiar with transplant services provided within the NHS, as he was unexpectedly taken ill six years earlier in 2003.

Ken was unexpectedly diagnosed with end stage renal failure and his health deteriorated quickly. He required home peritoneal dialysis four times a day, seven days a week within the first year of the diagnosis which continued until his transplant. Neither Ken nor Helen had realised he was so unwell prior to diagnosis, but looking back at photos from that time, it was clear that something wasn’t right.

Ken was added to the kidney transplant waiting list in 2004, but it took a long time for the correct match to be found. Helen described the wait as an anxious time for their family.

“The constant wait for a phone call feels never-ending. Your anxiety is always high and everyone jumps each time the phone rings.  You plan your day around not going far from home or a phone, as well as having to undertake daily dialysis at home.”

Three years after going on the waiting list for a kidney transplant, Ken, then aged 44, and Helen were awoken by a phone call in the early hours of the morning with the news they had been waiting for. It was late February 2007 and the donated kidney was implanted that day and started working on its own a few days later, beginning the long road to recovery.

“Waiting for a suitable organ match for transplant can be a long and worrying process but the act of organ donation is crucial for those who desperately require it. We also still take time to remember the donor families who are asked to make the most courageous decision often in the most difficult of circumstances, and likely at the worst time of their lives”.

This February marks 16 years since Ken’s transplant and now approaching his 60th birthday, he continues to regularly attend hospital appointments as his levels are balanced and other associated health conditions are managed. 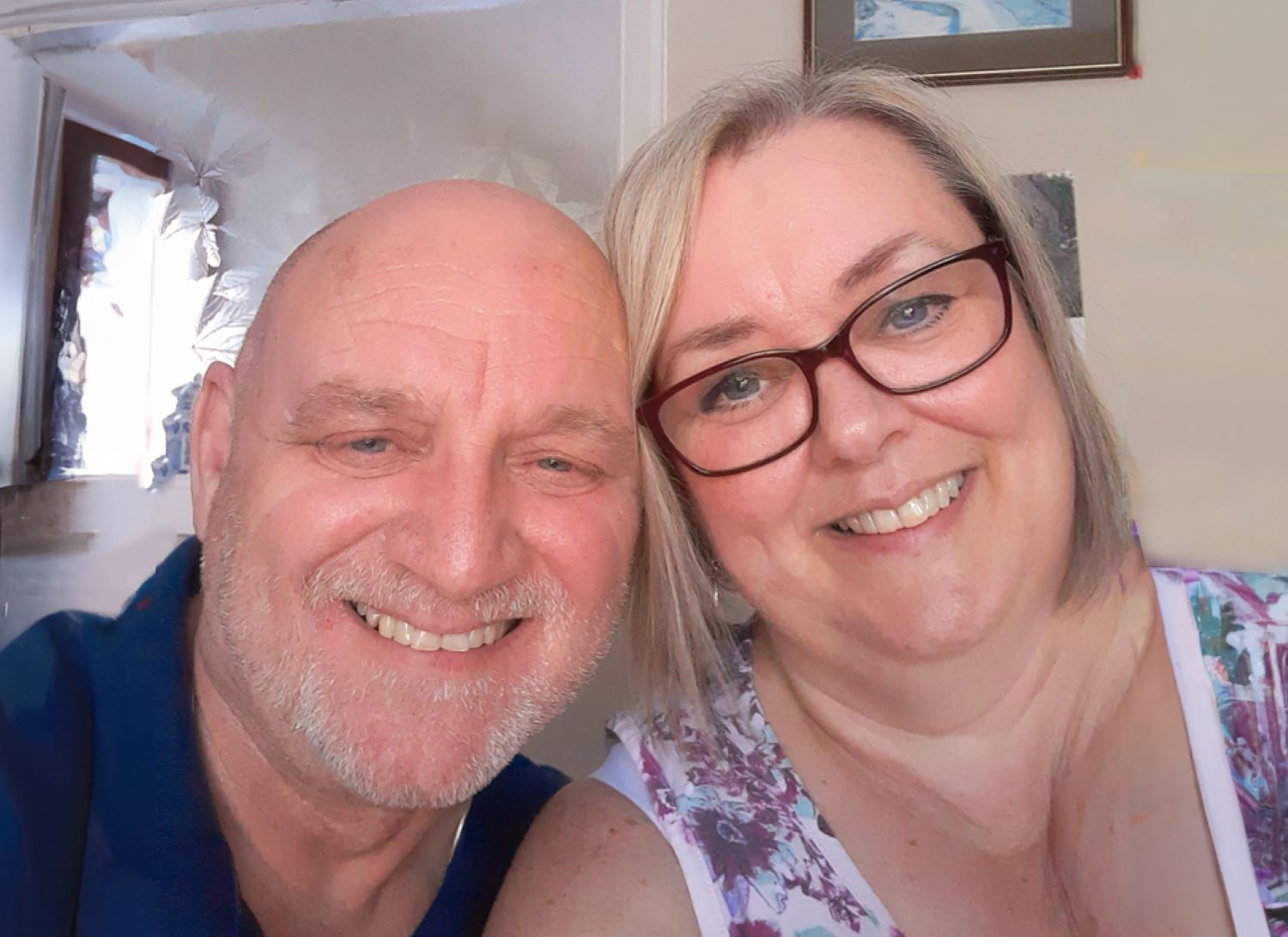 Ken (left) received a kidney transplant 16 years ago from a deceased donor.

Organ transplantation is a particularly tumultuous journey for both patients and carers.  Helen, thanks the flexibility of her managers and colleagues at Royal Papworth Hospital, who allow both her and Ken the time needed to make sure his health is successfully managed.

Performing more heart, heart-lung and lung transplants each year than any other UK centre, Helen recognises the role that Royal Papworth has played in helping her to help Ken.

“Being a hospital responsible for organ transplantation, Royal Papworth have been pivotal in their support for me in managing my responsibilities as a carer to Ken but also my day-to-day duties in the various roles I have held over the years. They have allowed me the flexibility I needed to continue developing my career alongside supporting Ken.”

“I am incredibly lucky to work with such a great team, and have colleagues who support and rally around when times have been tough.”