'Surgeons: At the Edge of Life' begins on Thursday 11 November, showcasing cutting-edge surgery. 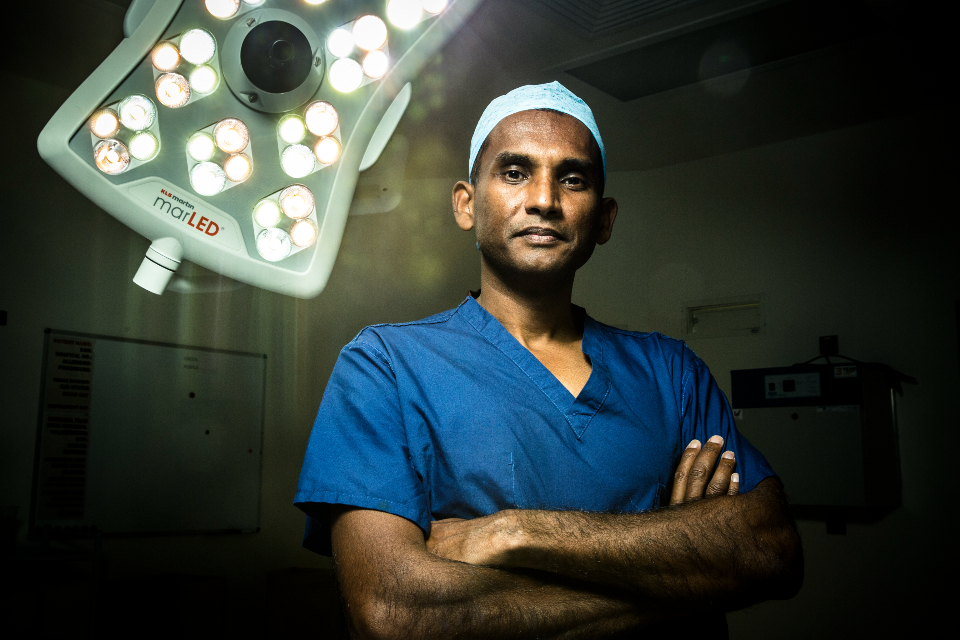 Cambridge’s two world-renowned hospitals are to feature in a second series of a BBC Two programme that follows the extraordinary work of surgical teams.

Addenbrooke’s Hospital and Royal Papworth Hospital, both based on the Cambridge Biomedical Campus, will once again be the home of ‘Surgeons: At the Edge of Life’, for series four of the award-winning documentary series.

The first hour-long episode will be broadcast at 21:00 on Thursday 11 November and will be one of six to showcase some of the most advanced and complex surgery in the world.

The series will begin with the case of a 33 year-old patient at Royal Papworth whose main artery from her heart – the aorta – has doubled in size and needs repairing, and an Addenbrooke’s patient who needs a life-threatening tumour removing.

Footage was mostly shot from fixed rig cameras linked to a remote gallery in order to not distract the operating teams. Shots include close-ups of surgeons, anaesthetists and other members of the surgical teams at work during the most critical moments during the operations.

Further weekly episodes will include heart valve surgery and a lung tumour removal from Royal Papworth Hospital, with brain surgery and an insight into the work of trauma teams at Addenbrooke’s. Interviews with patients and staff, all of whom have consented to filming, reveal stories of courage and skill. 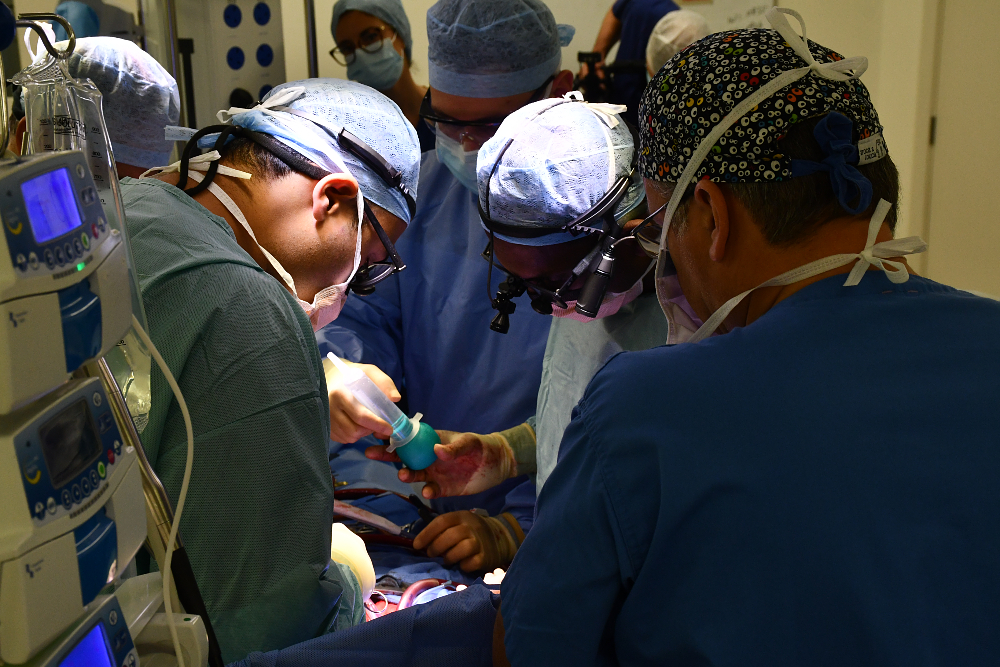 The series was filmed during summer this year with the film crew following the same strict infection control measures and tests as hospital staff. It follows another highly acclaimed series at the hospitals broadcast in October 2020.

Mr James Wheeler, divisional director for surgery and colorectal surgeon at Cambridge University Hospitals NHS Foundation Trust, said: “Our thanks go to our patients and families for taking part in this series and bringing hope to others who find themselves facing similar medical challenges.

“The amazing operations featured in this series are the result of incredible team efforts and push the boundaries of medical possibility. We hope inspires others too.”

Mr David Jenkins, Divisional Director for Surgery and Transplant at Royal Papworth Hospital NHS Foundation Trust, said: “We are delighted to once again be showing the public the incredible work that takes place behind the theatre doors in the NHS.

“Every operation would not be possible without the teamwork and skill of so many people from pre and post-surgery, as well as during the actual operation itself from perfusionists to surgical care practitioners and anaesthetists to nurses. We are very grateful to our patients and their families for agreeing to the filming and allowing us to showcase the very best of the NHS.”

Find out more about series four of Surgeons: At the Edge of Life