Twenty medical students from Kharkiv, whose training was thrown into turmoil by the Russian invasion, are beginning clinical placements including at Royal Papworth Hospital. 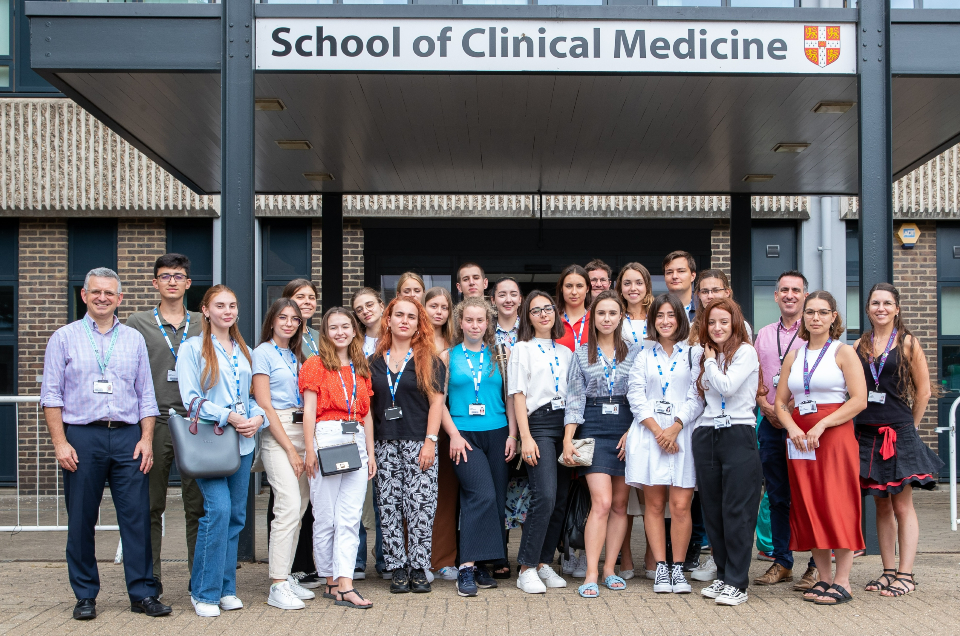 Twenty Ukrainian medical students whose training was thrown into turmoil by the Russian invasion are next week beginning clinical placements at hospitals around Cambridge, including at Royal Papworth Hospital.

The students from Kharkiv - which was attacked on the first day of the war and has seen fierce fighting - will continue their practical studies and learn vital skills at the University of Cambridge's School of Clinical Medicine, Royal Papworth Hospital, Addenbrooke's Hospital and Cambridgeshire and Peterborough NHS Foundation Trust.

During their time in Cambridge, they will learn from experts in a number of surgical and medical specialties, and receive mentoring, supervision and bedside teaching from doctors. The seven-week, fully-funded programme will enhance the training the students have already received despite the conflict, help them progress in their further studies with Kharkiv National Medical University, and support Ukraine’s vital health service.

The University is co-ordinating the overall programme and clinical training will be delivered by the hospitals. There will be no cost to students, with travel and living expenses funded by a donation from biotechnology company Illumina, and accommodation funded by an anonymous donor. Homerton College, where the students will stay, will provide opportunities to socialise and space to relax outside of their placements.

Kharkiv was attacked on the first day of the invasion, in the morning, in the afternoon, in the evening – hour after hour
Vira Lavryk
Ukrainian medical student, fled Kharkiv

One of the students, Serhii Alkhimov, who as a Ukrainian man needed special permission to leave the country to take part in the programme, spent four months living in an underground train station in Kharkiv with around a thousand others. He treated many ill people on his own, and was awarded a medal for his services by Ukraine's President Volodymyr Zelensky.

He said: “I had military medical experience, so it wasn’t as hard for me as it might have been, but I didn’t get a lot of sleep. Most of the people I treated had chronic illnesses and couldn’t get help anywhere else. I was glad to help, and save two or three lives.”

Another, Vira Lavryk, fled Kharkiv after it was attacked at the start of the conflict, travelling back to her hometown in the south of Ukraine, before later travelling to Portugal for a hospital placement. She said: “Kharkiv was attacked on the first day of the invasion, in the morning, in the afternoon, in the evening – hour after hour. My mum told me to come home, which was safe for a while, but then my hometown was invaded and occupied by Russia. I was so scared and it left a mark on me that I will never forget.

“It is my ambition to specialise in medicine and become a surgeon. Cambridge is a higher level of education, so coming here even for a short-term placement is a dream for me.” 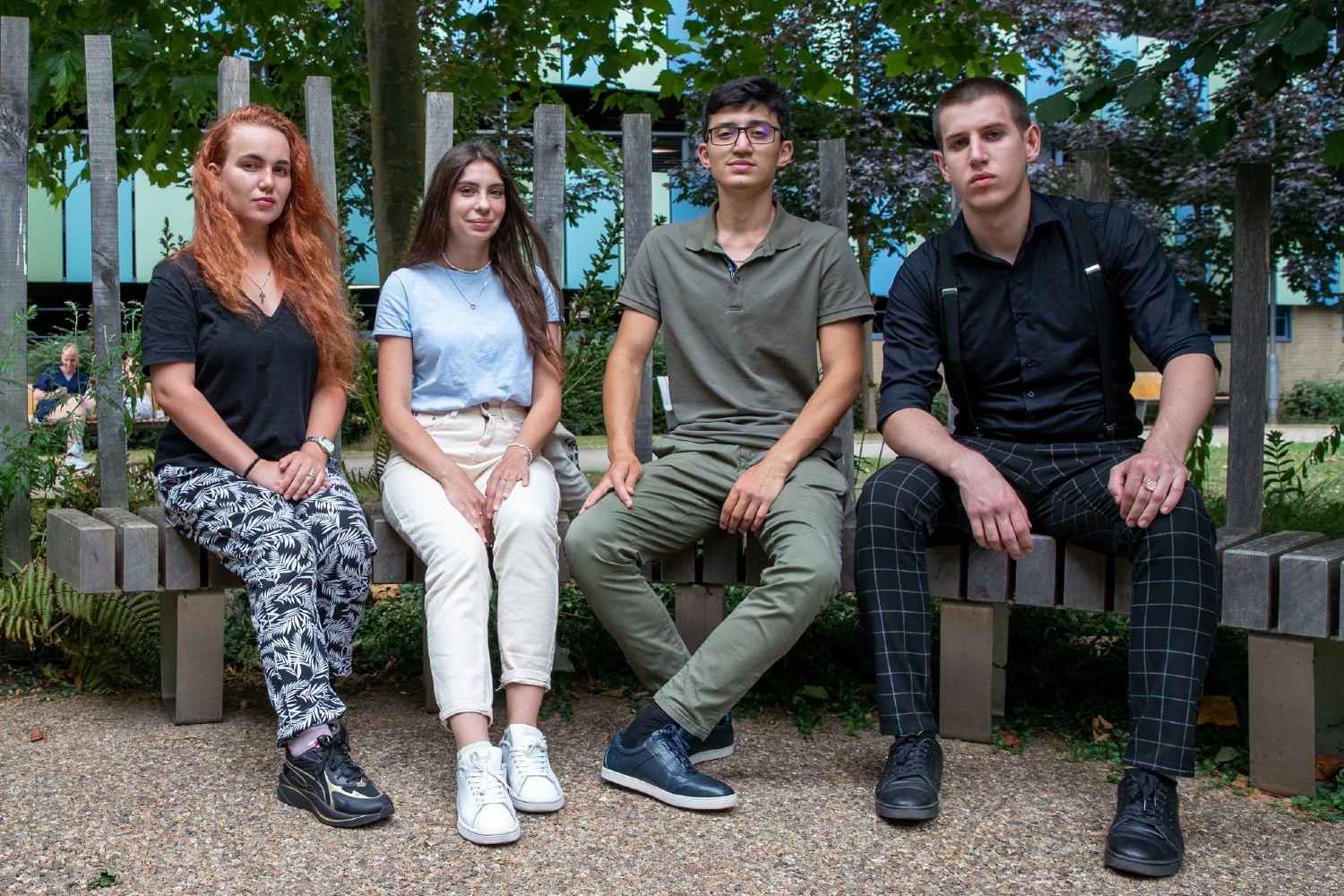 Paul Wilkinson, Clinical Dean at the University’s School of Clinical Medicine, said: “Colleagues have worked incredibly hard to get this programme up and running in a short space of time. This is action-orientated; it’s about packing as much as possible into seven weeks, everything essential that will allow Kharkiv National Medical University to progress students which otherwise, because of the circumstances, it just couldn’t. Ukrainian medical schools don’t want to lose students and doctors who will be essential to rebuilding health services in the country after the conflict.”