The Heart and Lung Research Institute will create the largest centre for heart and lung research, education, academic-industrial collaboration, and clinical care in Europe. 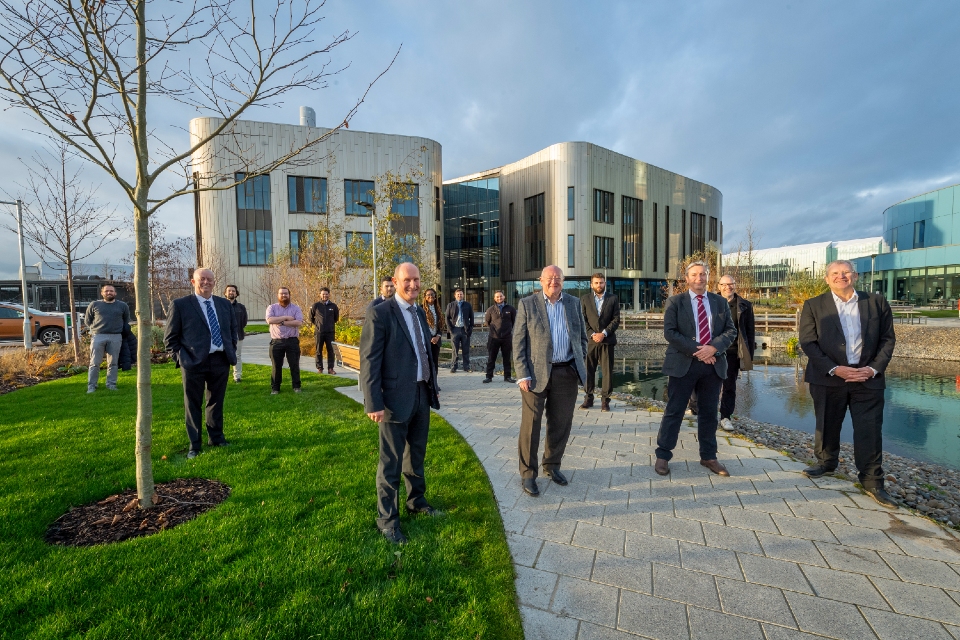 A new Cambridge research institute which aims to tackle the most common causes of premature death in the world has moved a step closer to completion with the building officially ‘handed over’ by the constructors, SDC.

Based on the Cambridge Biomedical Campus on the south of the city, the Heart and Lung Research Institute (HLRI) is a joint initiative between the University of Cambridge and Royal Papworth Hospital NHS Foundation Trust. It will create the largest centre for heart and lung research, education, academic-industrial collaboration, and clinical care in Europe.

The HLRI will focus on conditions such as the causes of heart attacks, acute lung injury and repair, cystic fibrosis, vascular dementia, atrial fibrillation and pulmonary hypertension.

Work on the site began in October 2019 and has continued safely throughout the coronavirus (COVID-19) pandemic due to SDC’s exemplary health and safety measures and commitment to the project.

Features of the building include a 10-bed clinical research facility, laboratory space and an underground tunnel linking HLRI to Royal Papworth Hospital.

“This is an incredible opportunity to bring together the University’s expertise in cardiovascular and respiratory science and Royal Papworth Hospital’s expertise in treating heart and lung disease,” said Professor Nick Morrell, HLRI Director.

“Heart and lung diseases affect many millions of people worldwide and the numbers are growing. Institutes such as ours, focused on these big health challenges, are urgently needed. The discoveries made by our researchers will deliver major benefits to the public through improvements in public health, new approaches to diagnosing and treating disease, and new medicines.” 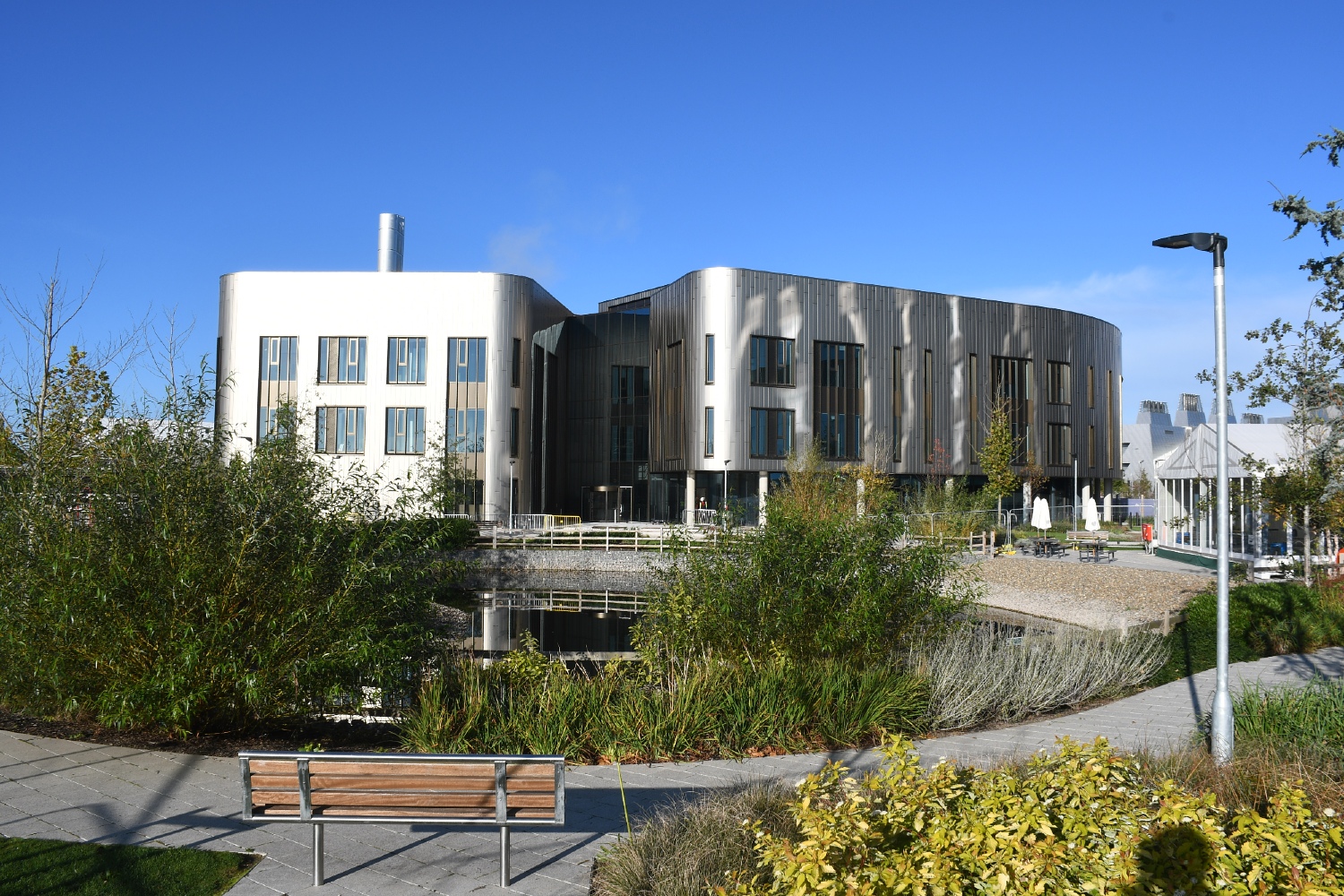 In the UK, one in every four deaths is caused by cardiovascular disease and one in five by respiratory disease. Despite a growing awareness of risk factors, such as smoking and poor diet, the prevalence of such diseases is increasing.

Professor John Wallwork, Chairman of Royal Papworth Hospital, added: “This will be a huge step forward and demonstrates one of the reasons we moved to the Cambridge Biomedical Campus – to collaborate with the best researchers in the world to help to save lives.

“HLRI will mean new treatments will be created, tested and delivered all on one site to tackle the biggest causes of premature death in the world. It will also allow us to provide further education and training to clinicians tackling heart and lung disease worldwide.

“By bringing together the best researchers, scientists and clinicians in the world to collaborate will help save lives, and allow us to make even quicker progress in bringing tomorrow’s treatments to today’s patients.” 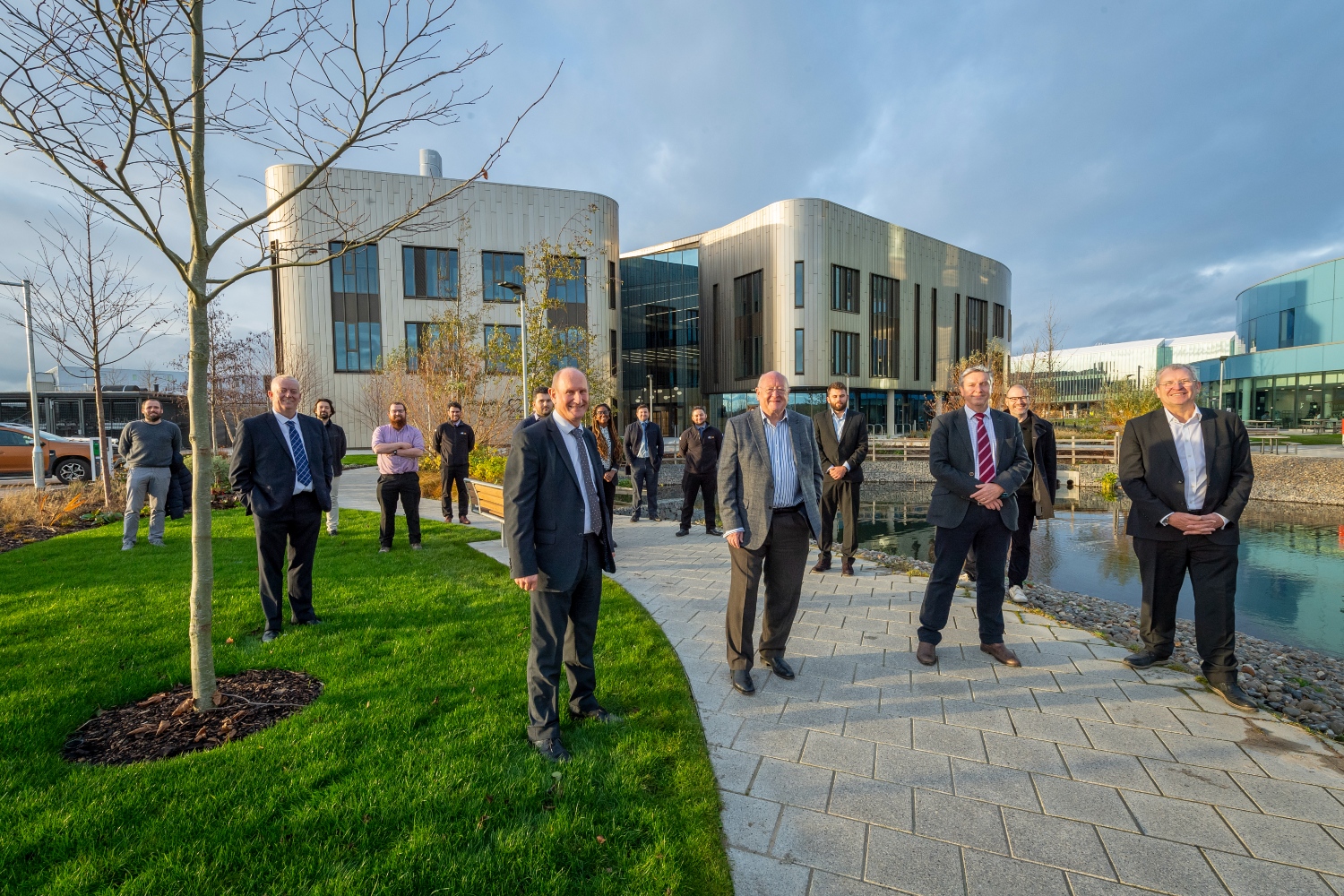