Lani Gale is a nurse on our respiratory wards and chair of our LGBT+ Staff Network. She shares her experiences for Pride Month, which takes place every June. 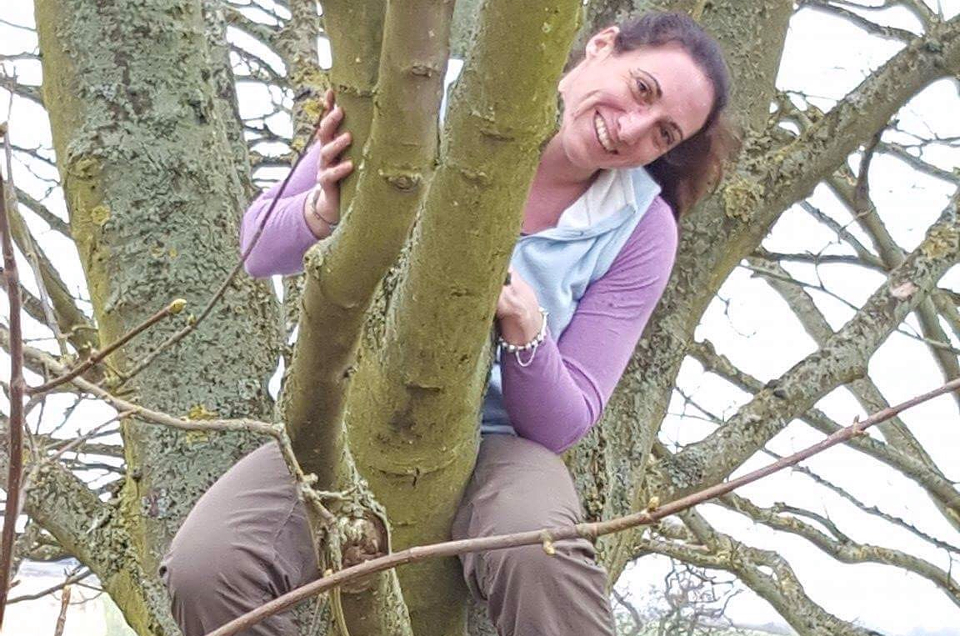 My name is Lani and I am the chair of the LGBT+ Staff Network at Royal Papworth Hospital NHS Foundation Trust and a nurse on the respiratory wards on 4 South.

Pride Month is important to me as there is still a lack of acceptance of LGBT+ people within society, with a rise in discrimination and attacks on trans people especially. It is hard to see the hurt and fear in friends and family whose very existence is being denied at the moment. Pride month gives us a stage and a voice to allow conversations to start and to help raise awareness. Pride is about coming together in solidarity and fighting for our freedom and our equality.

I want my colleagues and patients to feel safe in disclosing anything about themselves which could potentially make them vulnerable. There is still so much misunderstanding, especially around the less accepted elements of the LBGT+ community, such as bisexuality, transgender, and the myriad others that the ‘+’ represents.

Why is Pride Month in June?

Pride month occurs in June as this was when the Stonewall protests against police brutality took place in the United States. This uprising gave way to the modern LGBT+ rights movement. At this time we stand in solidarity.

What can we all do to be more inclusive and more aware - often referred to as being an active ally?

I often hear it said that ‘you have to be so careful what you say nowadays in case you offend someone’. People see it as such an inconvenience, having to ‘watch’ their language. However, the language we use could directly offend a colleague or a patient – being mindful of what you say can make such a big difference to someone.

It’s also about challenging other people who make derogatory comments. This is a great way to be an ally, by responding with kindness but at the same time gently reminding people that inclusive language allows everyone to feel respected and accepted. Yes, we do have to be so careful about what we say, because for decades we have oppressed and ridiculed a large group of people who may be our friends, families or colleagues, and it’s about time we started to show them the respect they deserve.

The Pride flag has now become so widely recognised and respected. What does it represent?

Not everyone is aware that the colours on the Pride flag are not representing a rainbow as such, but that each colour has a meaning. These are explained below:

Some people will have noticed the new flag which is now being used to represent the LGBT+ movement. This is known as the Progress flag. The addition of the chevron on the left-hand side has several meanings. It represents trans individuals, those living with HIV/AIDS and people of colour. These groups are further marginalised within society. The arrow represents forward movement, while having it on the left shows there is still progress to be made. 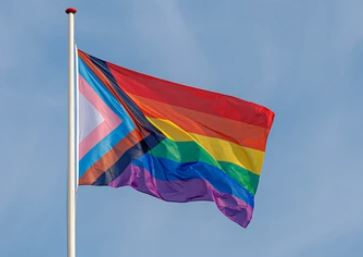 The Progress flag is used to represent the LGBT+ movement.