Donation after circulatory determined death (DCD) heart transplantation at Royal Papworth Hospital has made a dramatic difference in the number of lives that have been saved since 2015. 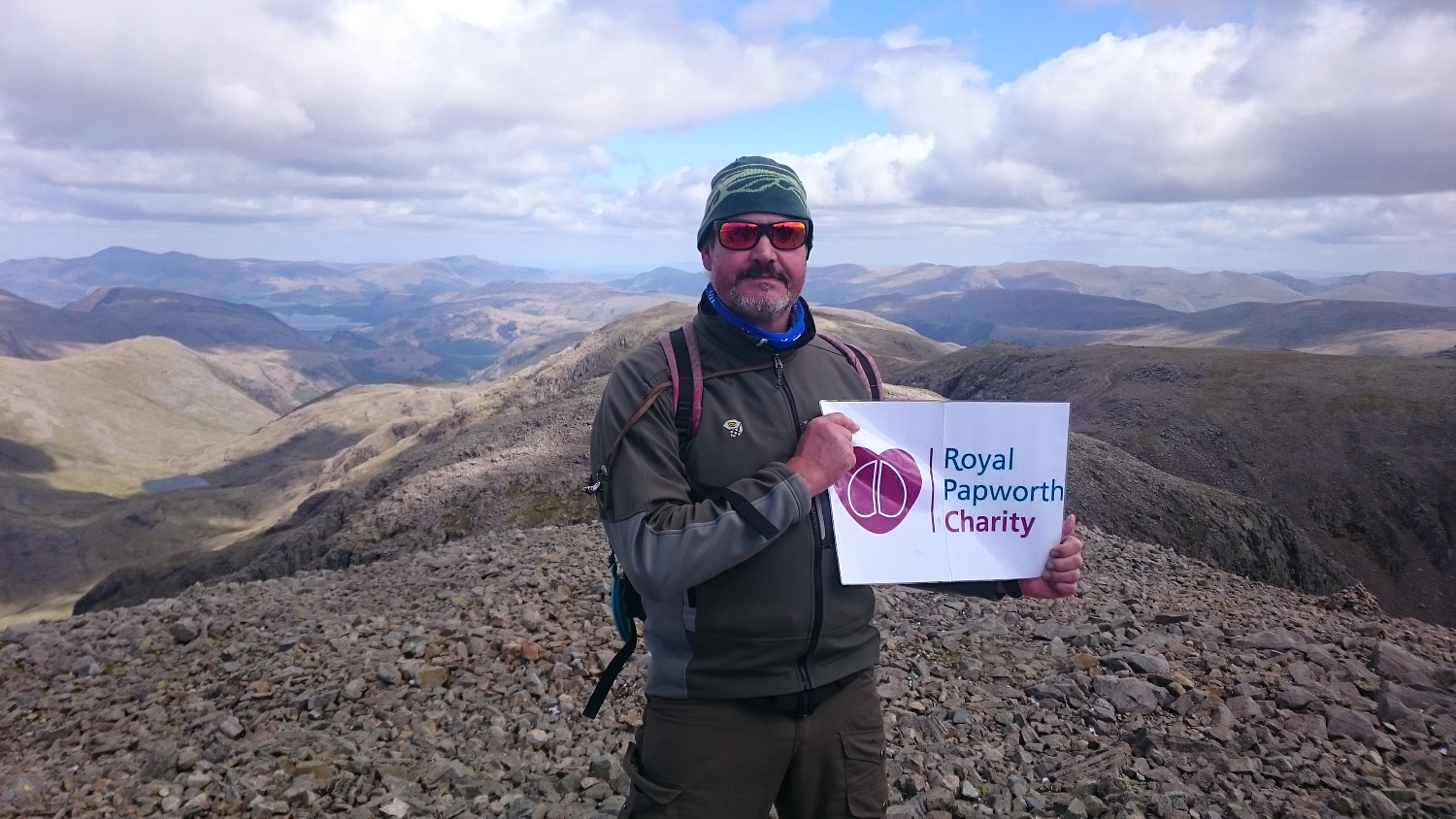 A pioneering type of transplant developed at Royal Papworth Hospital NHS Foundation Trust in Cambridge has increased adult heart transplant activity at the hospital by 48% in five years.

Writing in The Journal of Heart and Lung Transplantation, a team from the world-leading heart and lung transplant centre detail how DCD heart transplants – also referred to as non-beating heart transplants - have also delivered similar survival rates when matched against traditional DBD transplants.

Donation after circulatory death (DCD) is the donation of organs by patients who tragically have a non-survivable illness. These patients are typically unconscious in intensive care in hospital and dependent on ventilation. Detailed discussions between doctors, specialist nurses and the patient’s family take place and if the family agree to organ donation, the process starts.

After treatment is withdrawn, the heart stops beating at the time of death and these non-beating hearts are then transferred to a portable machine known as the Organ Care System (OCS) where the organ is perfused with oxygenated blood and assessed to see whether it is suitable for transplantation.

The more common DBD (donation after brain stem death) transplants use hearts from a donor who is brain-stem dead but their heart is still beating.

DBD had been the only method used in the UK until March 2015, when a team at Royal Papworth Hospital performed Europe’s first DCD heart transplant on a 60-year-old man from London. The technique had been developed in response to the shortage of suitable DBD donor hearts and growing waiting lists.

In the five years following that breakthrough transplant, the retrieval team at Royal Papworth Hospital were called to 128 DCD heart donors, with 79 of these call-outs ultimately leading to a transplant.

Following their transplants, the DCD recipients’ 30-day survival was 97% versus 99% for the matched DBD group. Their one-year survival rate was 91% compared to 89% for the DBD group.

Dr Simon Messer, Lead Author and Senior Cardiothoracic Surgical Registrar at Royal Papworth Hospital, said: “We launched the DCD heart transplant programme in response to the frustration of watching people die whilst waiting for a donor heart to be available due to the critical shortage of suitable DBD donors. In the past five years we have seen a huge increase in the number of patients that have now benefited from heart transplantation.

“These results are far beyond our wildest dreams. This is set to be the biggest game changer in heart transplantation within the past 30 years and will make a dramatic difference worldwide on the basis of these results.

“None of this would have been possible without the immense courage of both our early pioneering patients and the families of donors who died, allowing others to live.”

Mr Stephen Large, Senior Author and Cardiothoracic and Heart Failure Surgeon at Royal Papworth Hospital, added: “This has been the objective of 15 years of hard work in laboratories, now brought into clinical practice and ultimately a very effective clinical programme. It has been undertaken by a marvellous team with a huge number of supportive colleagues.”

A further six DCD heart transplants have been carried out at Royal Papworth Hospital since the paper was prepared – five of which have been performed during the coronavirus (COVID-19) pandemic - taking the hospital’s total to 85.

This makes Royal Papworth Hospital the largest and most experienced centre in the world for DCD heart transplantation. Members of the hospital’s transplant team have also supervised a number of other international centres in their use of the pioneering technique.

The first 50 DCD heart transplants were funded by Royal Papworth Charity before the service was commissioned by NHS Blood and Transplant.

“We have supported Royal Papworth Hospital with £1.8 million in contributions to the DCD heart transplant programme since its inception,” said Daniel Saxton, who manages Royal Papworth Charity.

“Over the last five years the pioneering programme has saved the lives of dozens of patients. The impact has been, and continues to be, truly life-changing for our patients and now with further evidence to show how successful the DCD programme has been it will undoubtedly have a transformative impact on transplantation services globally.

“We are truly grateful and thankful to all of our supporters and fundraisers for making this programme possible and ensuring that our teams have the funds to be able to innovate as they continue to strive for the best outcomes for our patients.”

One of the people to have received a life-saving DCD heart transplant under Royal Papworth Hospital’s pioneering programme is 51-year-old Fran Middleton who had his operation in 2018.

“I was diagnosed with heart problems in childhood and although I was able to lead an active lifestyle my cardiomyopathy eventually got so severe that I was in heart failure,” he said.

“I had been waiting for a heart transplant and my condition got so bad that I had to be admitted to hospital until a suitable donor was found. Were it not for the DCD transplant programme that wait would have been longer, during which time my health would have worsened further.

“Through the ultimate gift of organ donation I had my transplant at Royal Papworth Hospital in 2018 and in the two years since then I have achieved so much already. Things that at one point I thought I'd never do again: return to my job, care for my mother, and take on huge physical challenges in the mountains on my bike.

“Simple things that before my illness could seem mundane I now celebrate, such as long dog walks in the rain, DIY and undisturbed sleep to name but a few. I have also raised thousands of pounds for Royal Papworth Charity to help fund their life-saving work. The turnaround in my health really is incredible.”

John Forsythe, Medical Director for Organ Donation and Transplantation at NHS Blood and Transplant, said: “We have been very happy to support the DCD heart programme from the early research stages. To see how far it has come and hear about the lives it has saved is incredible.

“This ground-breaking technology means some people can donate their hearts, as well as other organs, when they wouldn’t have been able to previously.

“The DCD heart programme is one of the most significant steps in heart transplantation in decades and thanks to the amazing generosity of donors and their families, it means more lives can be saved.

“For some of these transplants to have happened during a pandemic is testament to the team work across the whole of the NHS and we are delighted to have played our part.”

Royal Papworth Hospital is a world leader in heart and lung transplants and the UK’s biggest hospital for cardiothoracic transplants, carrying out 80 operations in 2019/20.

Read the full Journal of Heart and Lung Transplantation paper.