Consultant cardiologist Dr Garbi has been voted in as the new President of the BHVS, becoming the fifth Royal Papworth Hospital consultant to take up a presidential role. 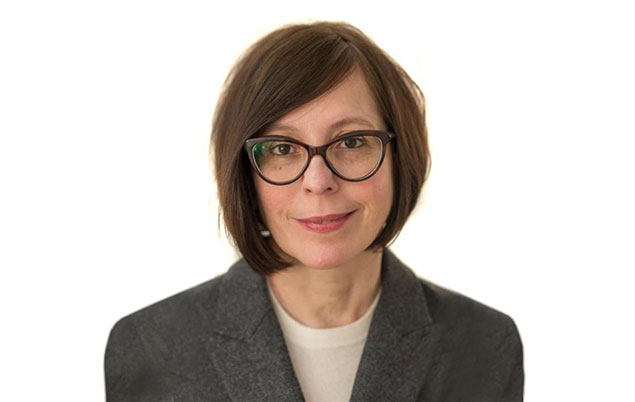 Dr Madalina Garbi has been elected as the next President of the British Heart Valve Society (BHVS), after a unanimous vote from the society’s council.

Dr Garbi, a consultant cardiologist in echocardiography and valve disease at Royal Papworth Hospital, will assume the role later this year in a three-year term running until 2025.

Dr Garbi’s ascension to President-Elect makes her the fifth Royal Papworth Hospital consultant to be a current president at a professional society or membership body.

“It is an honour and a privilege for me to have the opportunity to serve as the next BHVS President and work towards further endeavours of the society”, Dr Garbi said.

“The society aims to provide a forum for the entire team involved in the care of patients with heart valve disease, including cardiologists with expertise in heart valve disease and echocardiography, cardiac surgeons, physiologists, and specialist nurses to support the development of heart valve centres of excellence.

“I am looking forward to working collaboratively with all other relevant professional societies, as well as enhancing partnerships with patients and patient support groups, to improve medical and public education on heart valve diseases.”

The full quintet of Papworth Presidents:

Mr Narain Moorjani – President-Elect of the Society for Cardiothoracic Surgery in Great Britain and Ireland.