Lung and heart transplants were significantly reduced during the height of the COVID-19 pandemic, but numbers have been returning back to normal. 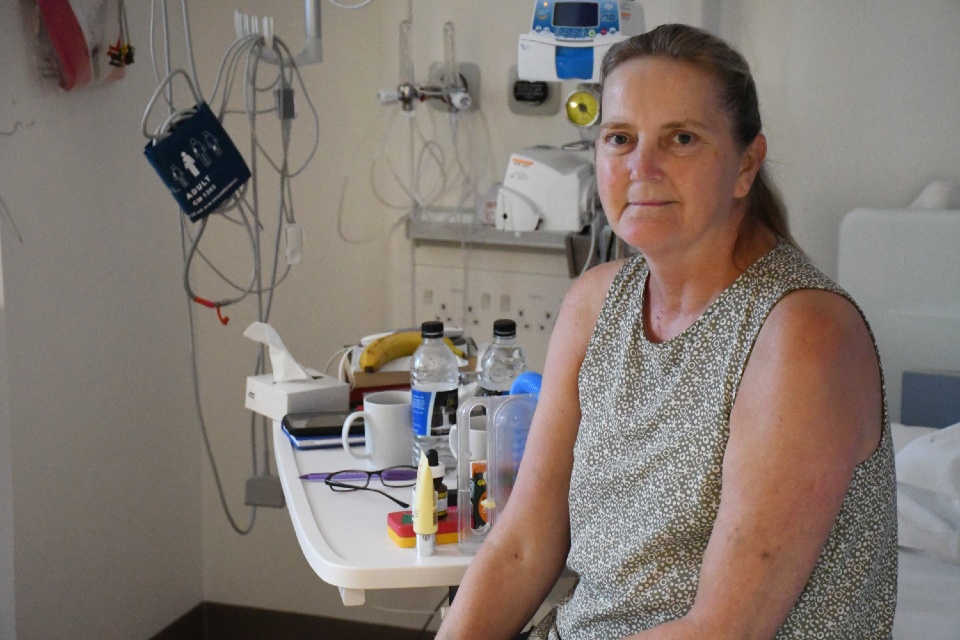 One the many consequences of the coronavirus (COVID-19) pandemic was a significant reduction in the number of organ transplants taking place in the UK.

There were multiple reasons for this, perhaps the most crucial being that critical care units were full of COVID-19 patients. People with COVID-19 could not become organ donors, which meant there were few organs available for transplantation.

However, the reduction in COVID-19 hospital admissions has allowed transplant programmes which stopped to resume and those which reduced in number to increase again, safely.

Here are just some of the stories of patients who received a heart or lung transplant during the pandemic and have had their lives saved thanks to the incredible gift of organ donation.

We hope that this gives hope to those currently on transplant waiting lists.

It was only back in January that Kevin was fit and healthy. February came and he began to feel unwell; over the following weeks his condition worsened until he was listed for a heart transplant.

The self-employed father of one and grandfather of two was admitted to Queen Elizabeth II Hospital in Kings Lynn before being transferred to Royal Papworth Hospital.

He says he ‘knew [he] wouldn’t be going home until he had a transplant, and everything was explained phenomenally’. 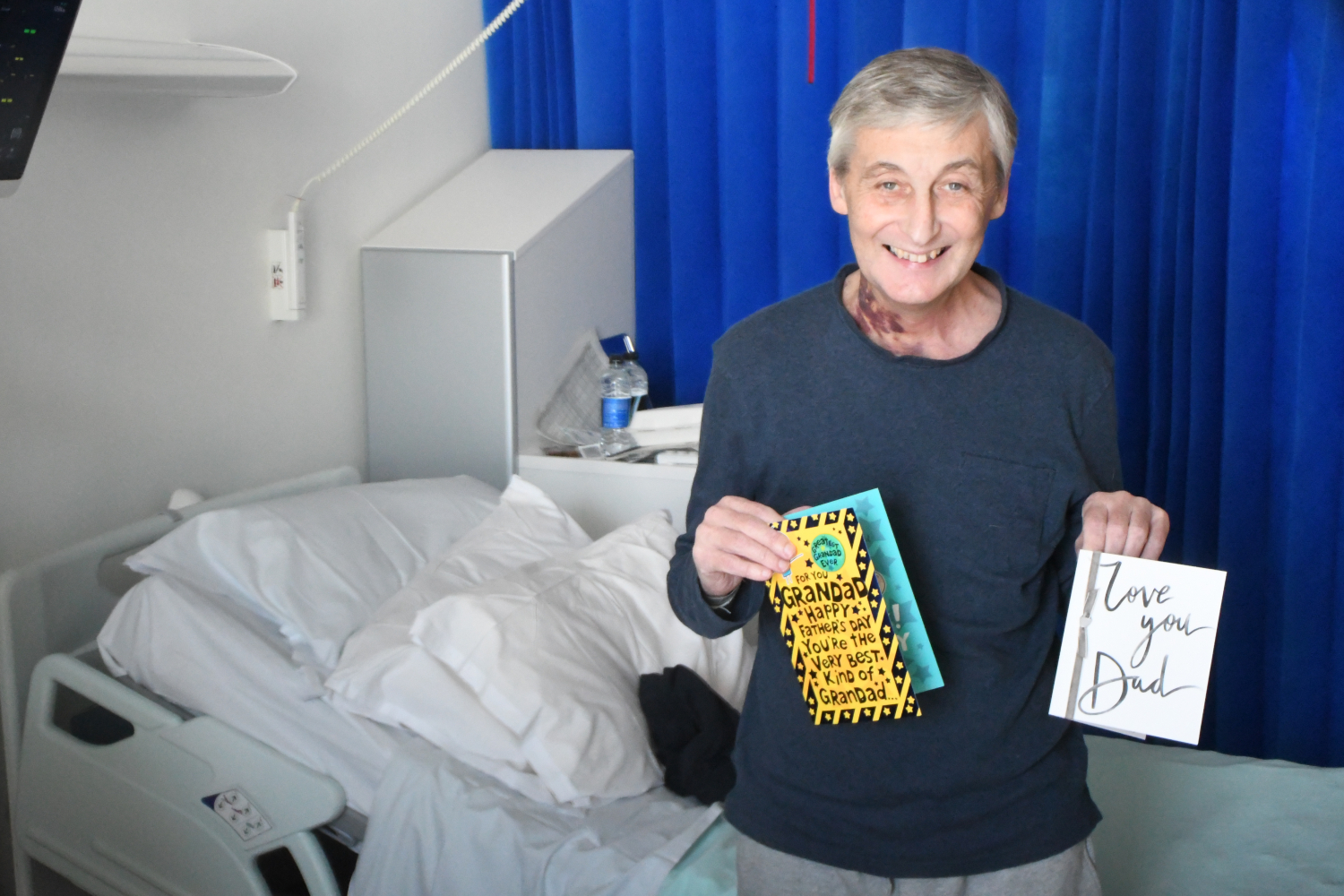 There are often false alarms with transplants owing to suitability of the organ, but Kevin’s transplant happened at the first attempt. Kevin is now back home with his wife Ellie (below) and has seen his daughter Chloe and grandchildren. He now feels 'amazing after being pretty awful for months', and admits to thinking about his donor 'a lot'. 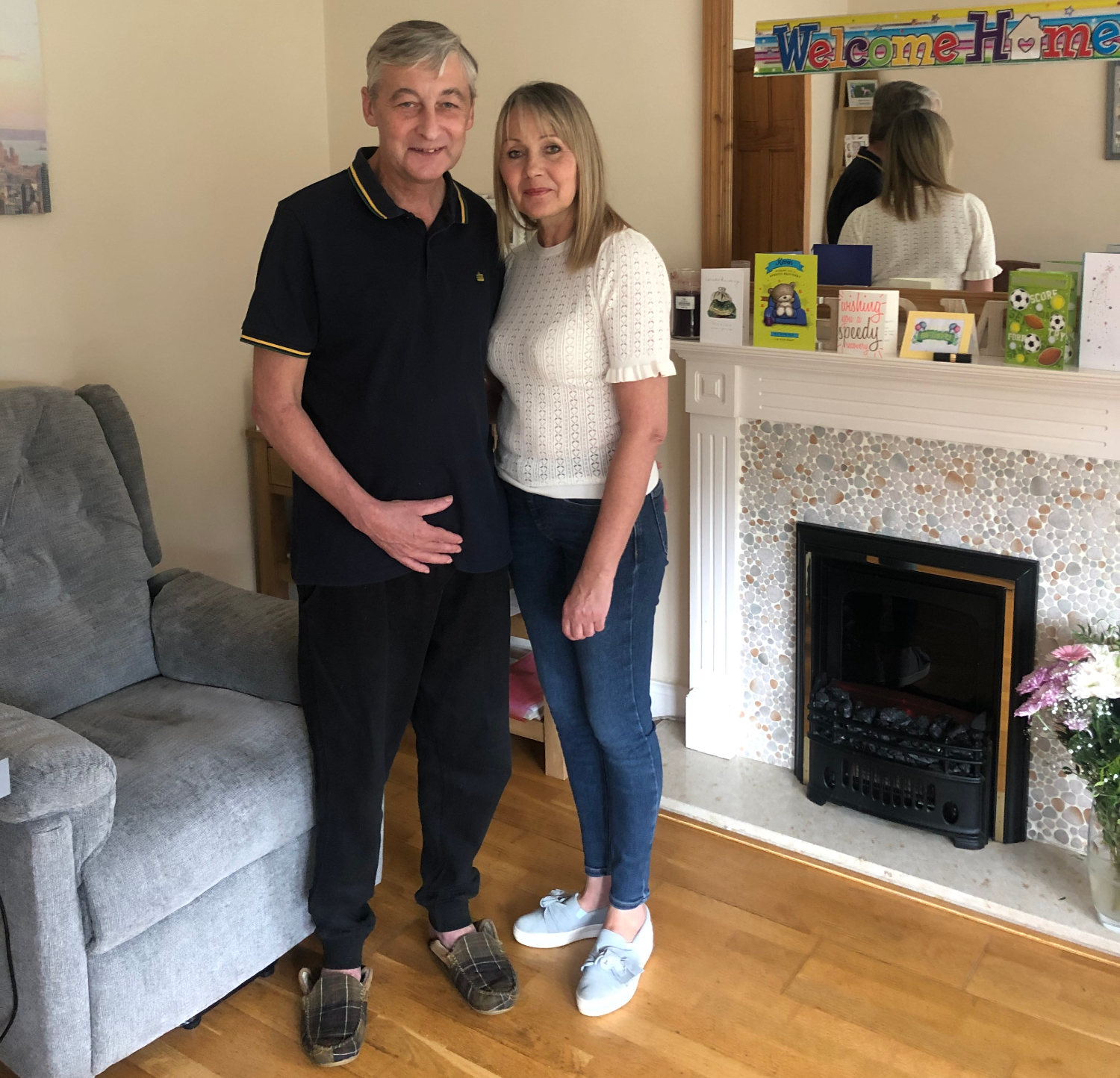 Pauline – whose MBE is for services to police families - was diagnosed with Alpha-1 antitrypsin deficiency, a rare genetic condition that can cause lung disease. It’s thought that about 25,000 people in the UK have the genetic condition though most remain healthy so few have been diagnosed.

However, Pauline was not so lucky and was placed on the lung transplant list just before lockdown began. She remembers sitting down to a bowl of porridge one Saturday morning when she got the call from one of our transplant nurses to tell her there was a match. 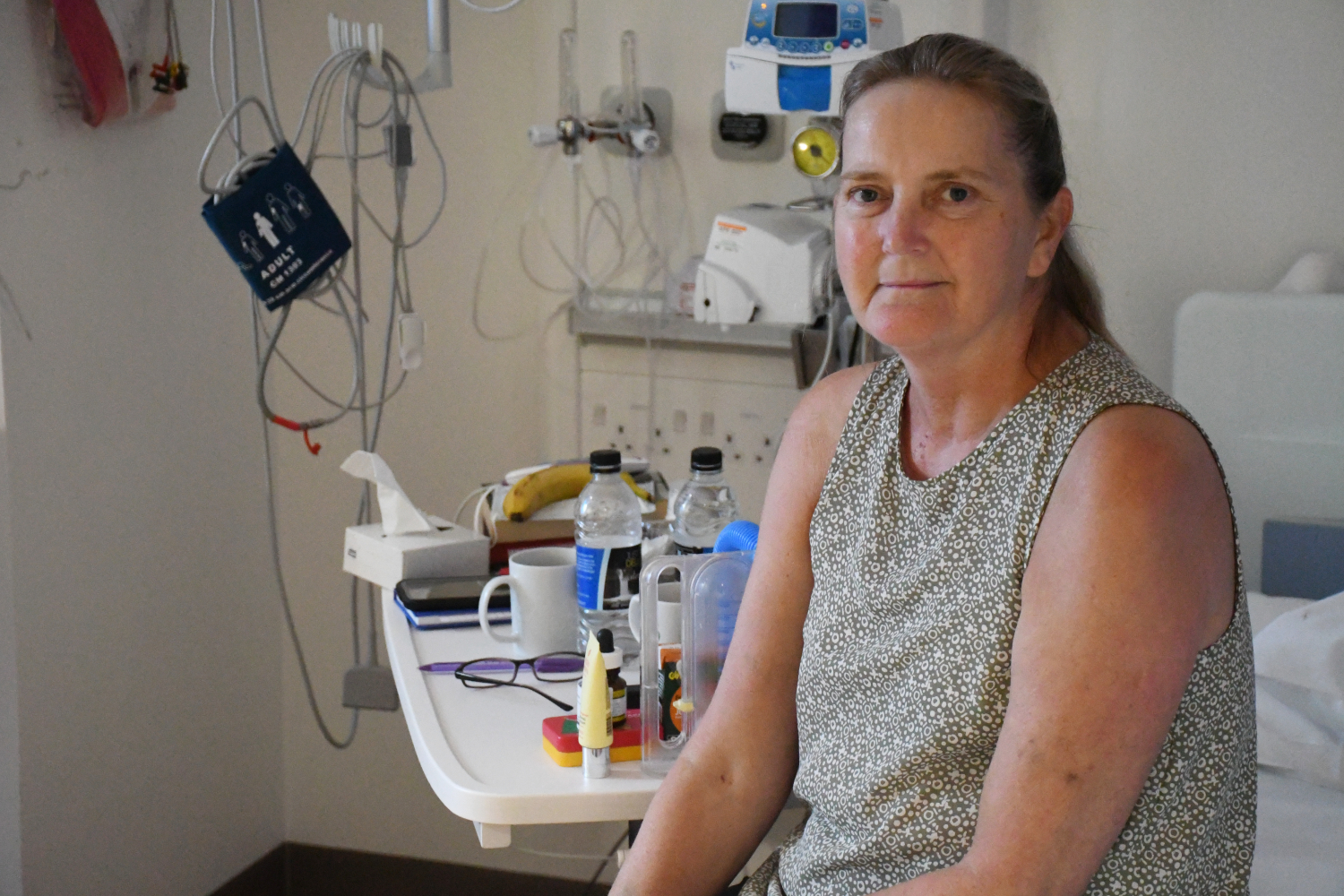 “My emotions were rocketing,” she said. “I was breathless, had sore muscles and circulation issues: my quality of life was poor. I was ready for a transplant even despite the fact the country was in the middle of the pandemic.

“My thoughts from the beginning have been with the donor and their family. I hope they can find some comfort and peace from the amazing gift their loved one has given me. I will live my life for them too.”

Pauline hoped that her bowl of porridge had been cleared away by the time she got home. She now plans to climb Mount Snowdon with husband Colin, pictured below. 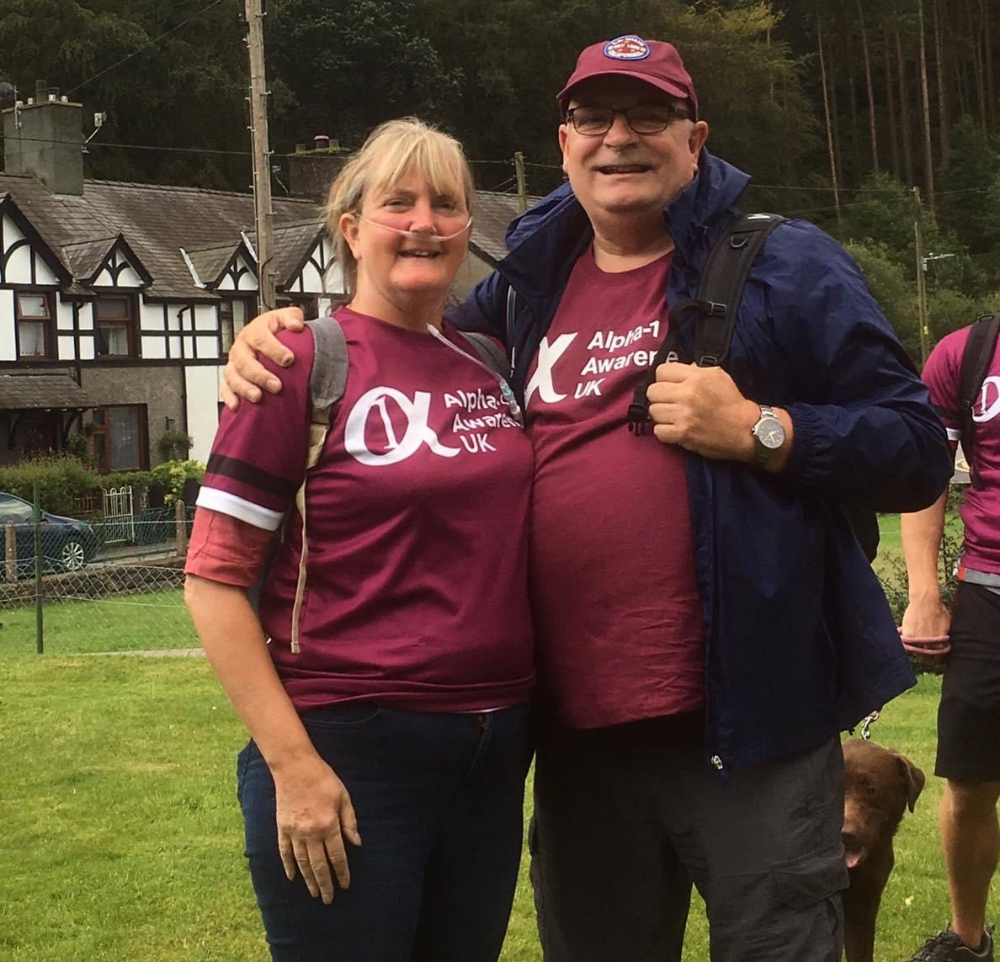 Unlike Kevin and Pauline, Rob’s transplant happened at the fourth attempt. All of his false alarms have happened during 2020.

Rob lives with his wife, son, daughter, cat and dog, but hasn’t seen much of them recently. He’d been shielding at home, confined to one bedroom, with his family delivering him food and drink and on hand to wipe down any surfaces before and after he needed to go to the bathroom. 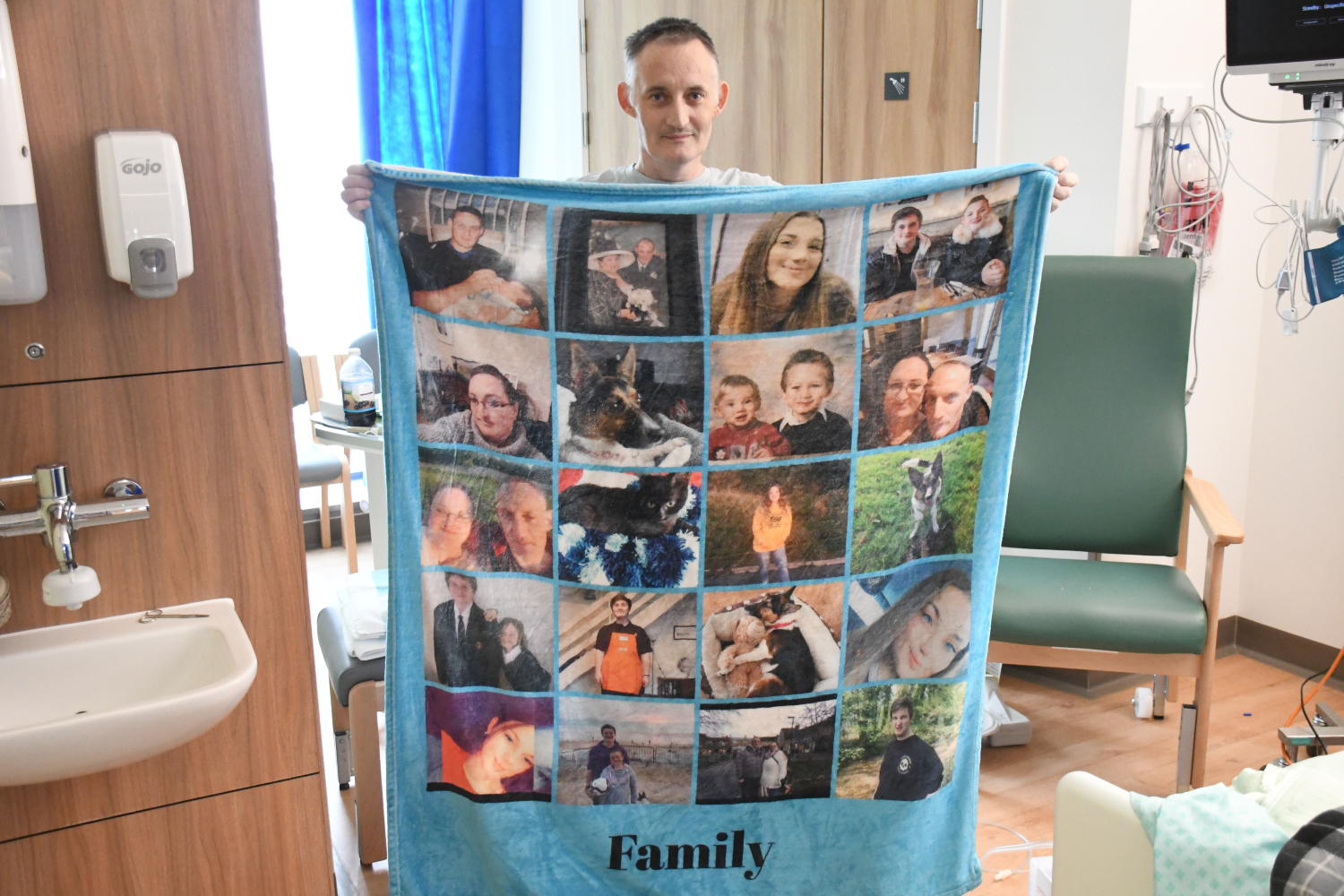 A manual worker, he was diagnosed with a type of interstitial lung disease and reflected on “a bad spell over Christmas in which he was staggering around with a poor quality of life”.

Rob says COVID-19 was at the back of his mind when called in for transplant but couldn’t go on living the way he was. He was unable to see his family owing to visiting restrictions, but had a special blanket printed when he was put on the transplant waiting list so they would be with him at all times. 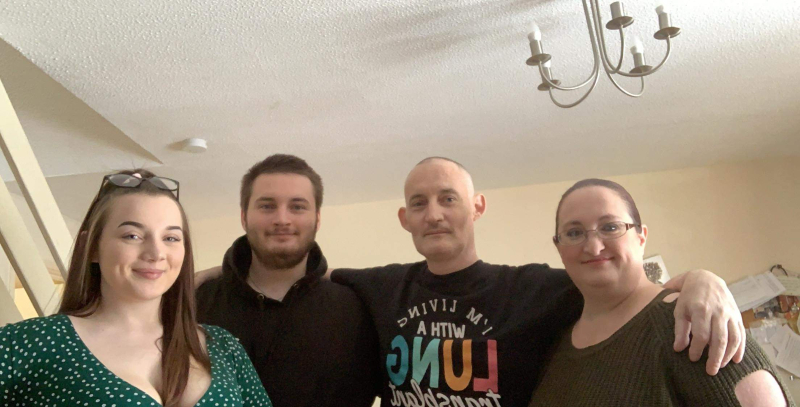 Rob was discharged back home on the day of his son’s 21st birthday.

Mark was first diagnosed with heart rhythm issues in 2007 and then arrhythmogenic right ventricular cardiomyopathy (AVRC) in 2015. He went into severe heart failure and gradually did less and less until he couldn’t do simple tasks like mow the lawn: “My next door neighbour’s son has done it for the last 18 months,” Mark admits. 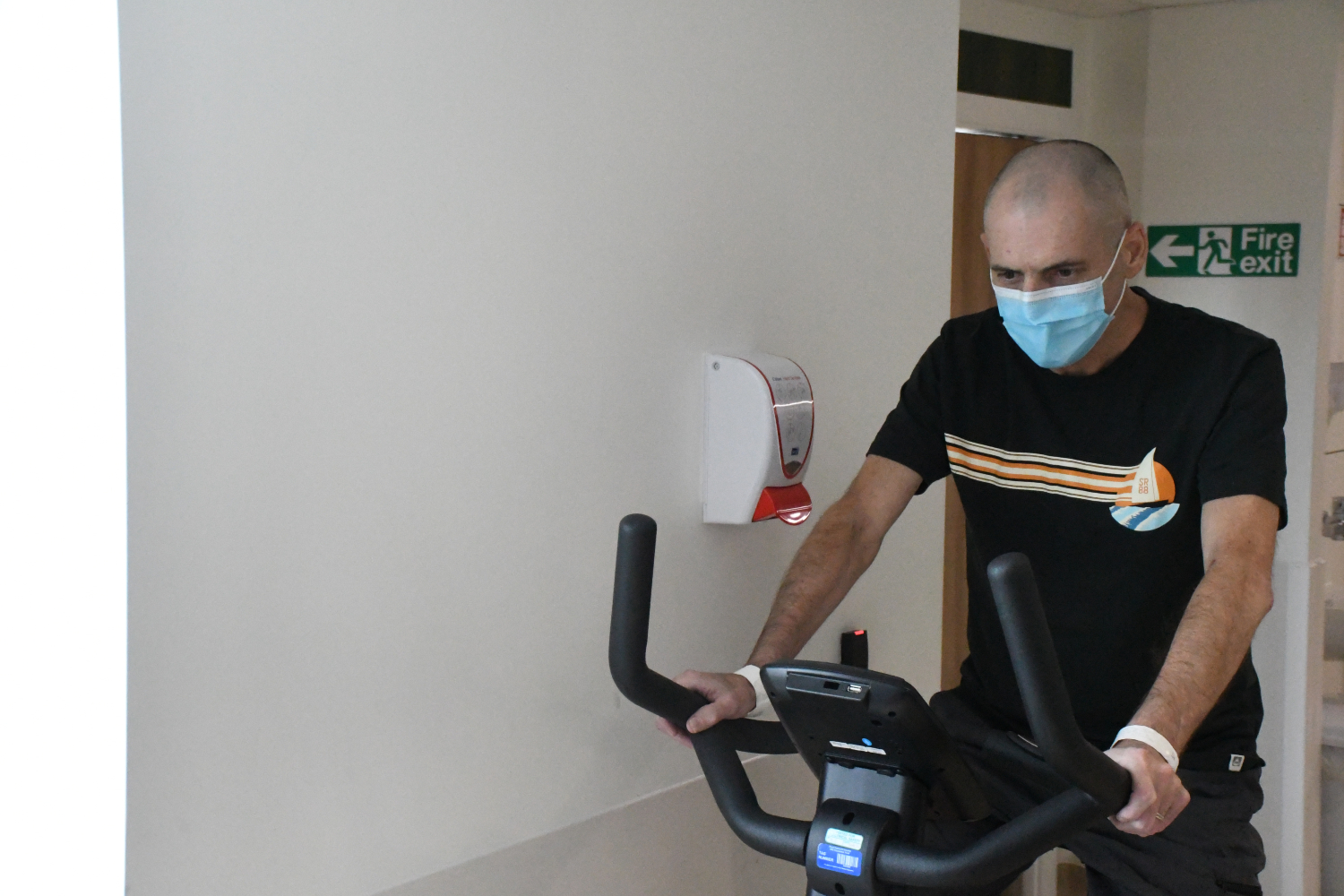 A construction planner by trade, Mark was called in to Royal Papworth Hospital for a fluid drain but after being checked over was kept in critical care. A quick trip to the hospital turned into a much longer stay, but his transplant was a success and within a couple of weeks was spending up to 45 minutes riding an exercise bike.

“I was very nervous about coming in to hospital but it was absolutely fine and I’ve been so well looked after,” Mark commented on his treatment.

He is now back at home with his wife, Berni, and six year-old daughter, Eloise. 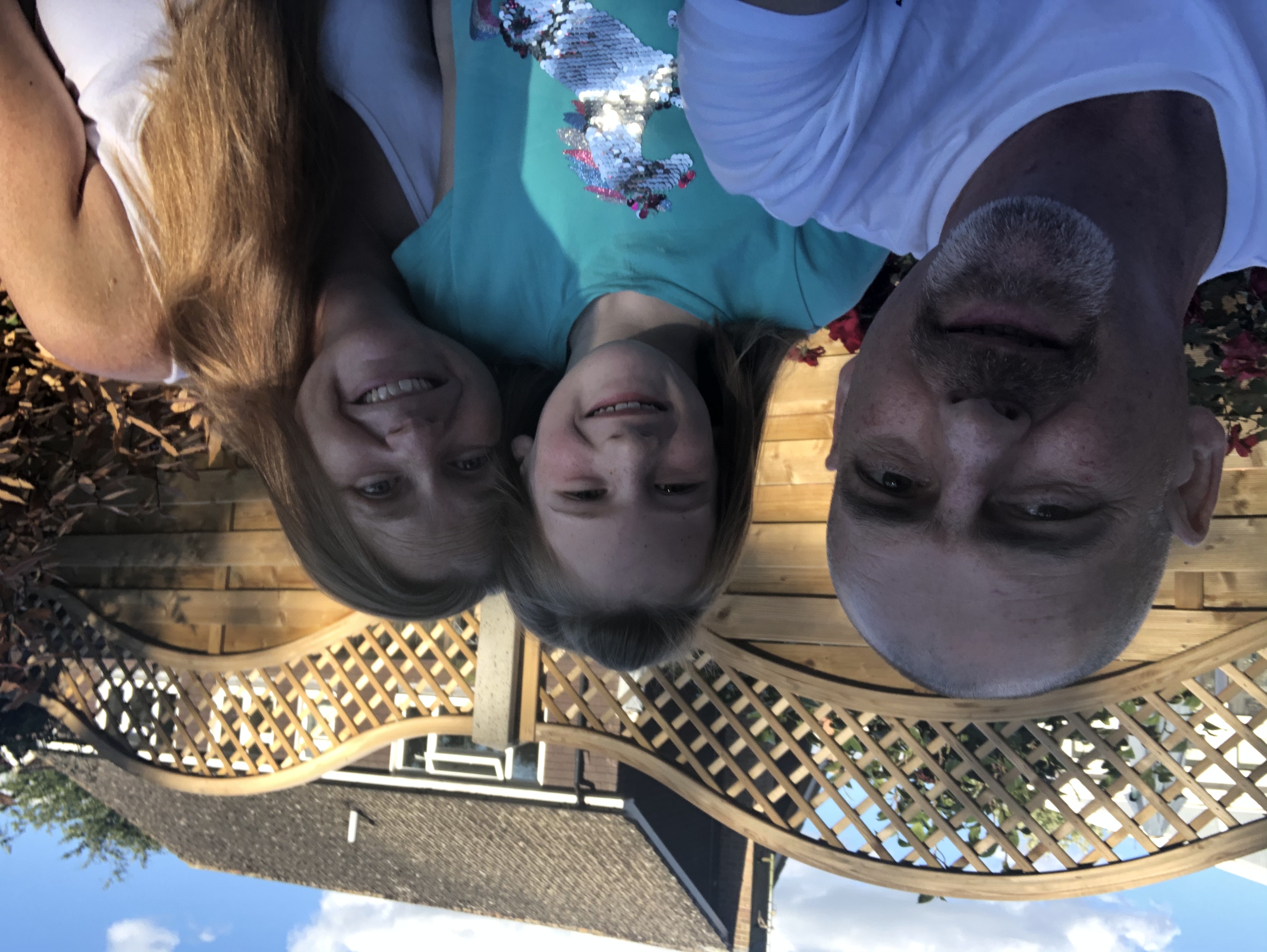 Thank you to every donor and their family for talking about their organ donation wishes and making all these stories possible. Find out more about organ donation - you could save up to nine lives.