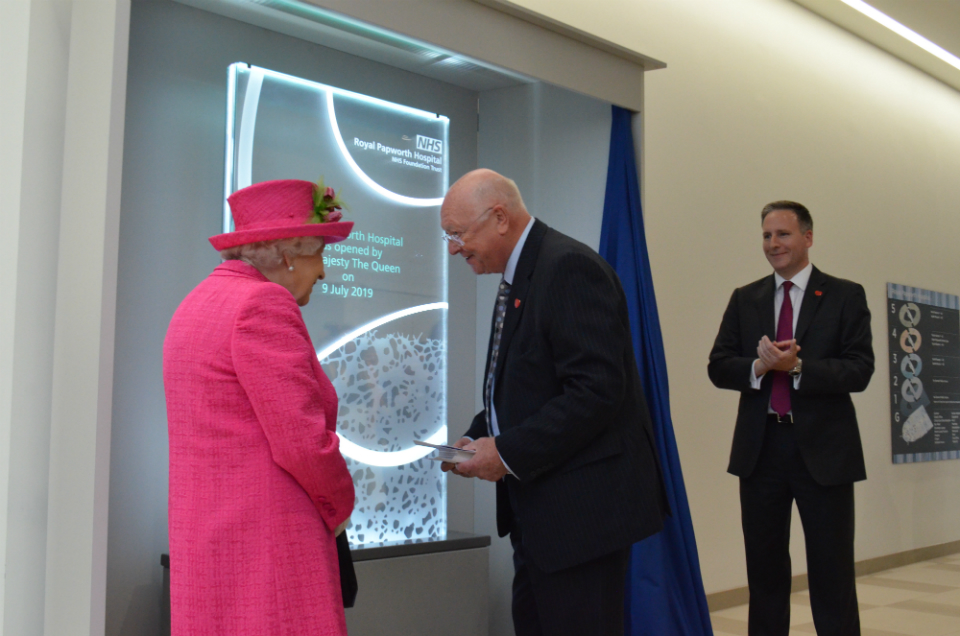 As part of the ceremony, HM The Queen met with staff and patients throughout the hospital and also visited some of the start-of-the-art facilities, including a bronchoscopy suite, cath lab and the Critical Care Unit, which is one of the biggest specialist intensive care units in the UK.

The hospital, which opened to patients on 1 May, has treated around 10,000 patients in the outpatient department and carried out more than 2,000 procedures.

Her Majesty unveiled a plaque at the end of the tour, which proudly stands inside the main atrium of the hospital.

She was then waved on her way by staff, patients, members of the public and school children from Pendragon Community Primary School (Papworth Everard), Trumpington Park Primary School (Cambridge) and Stukeley Meadows Primary School (Huntingdon), to represent the three areas where the hospital has a presence; the old hospital, the current hospital and the admin offices respectively.

The visit extends a tradition that was started 101 years ago by her grandmother, Queen Mary, back in 1918 when she made the first royal visit to Papworth.

It’s Her Majesty’s first visit to the hospital since it received the royal title in 2017. 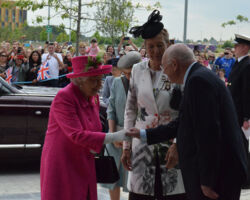 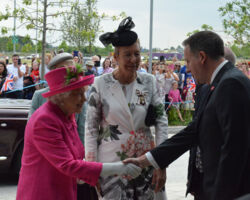 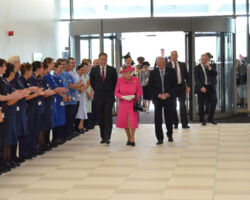 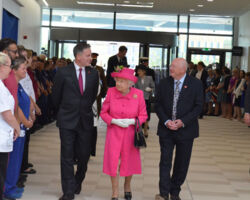 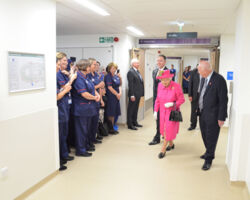 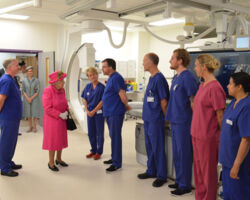 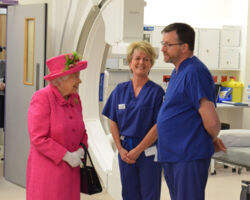 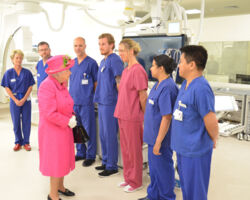 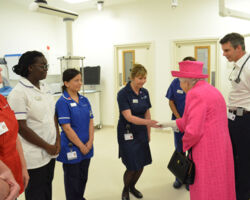 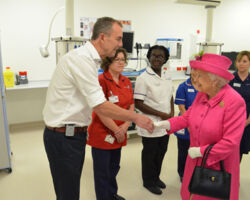 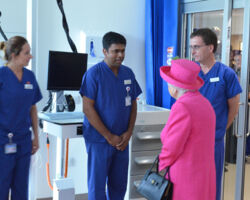 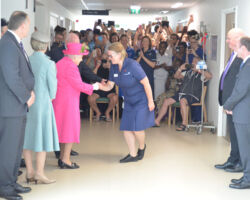 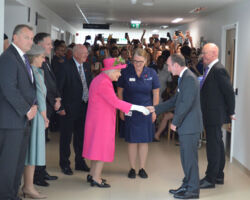 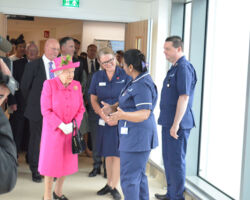 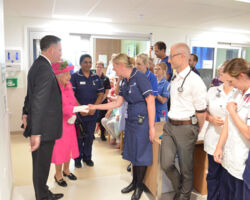 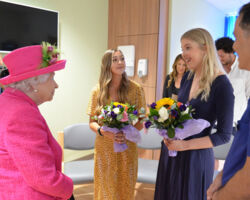 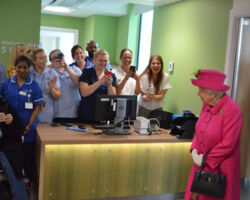 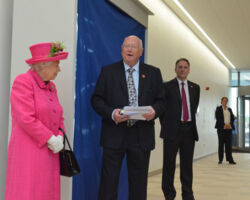 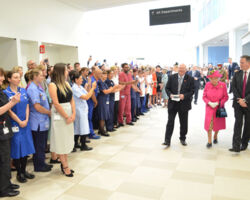 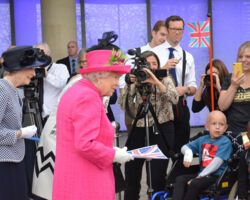