Royal Papworth Hospital move to be shown on the BBC

BBC's 'The One Show' will feature two films about Royal Papworth's move to the Cambridge Biomedical Campus. 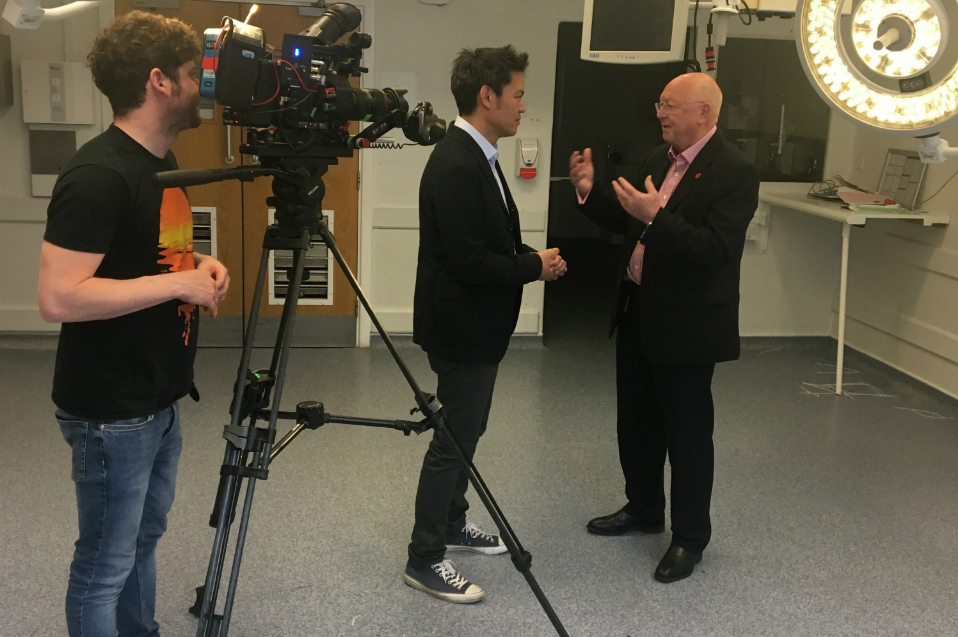 Royal Papworth Hospital's move to the Cambridge Biomedical Campus will feature on The One Show on BBC One on Monday 27 and Tuesday 28 May.

Two films have been produced, documenting our move from Papworth Everard and also looking into the history of the pioneering treatments that have taken place at the hospital during the past 101 years.

Presented by Kevin Fong, current staff will feature in the programme alongside former staff and former patients, talking about their experiences of Royal Papworth.

You can watch The One Show on BBC One on Monday and Tuesday at 1900, or via the BBC iPlayer.