Idiopathic pulmonary fibrosis: Listen To Our Lungs during IPF Week

Idiopathic pulmonary fibrosis is a devastating disease affecting more than 30,000 people in the UK. There is currently no cure. 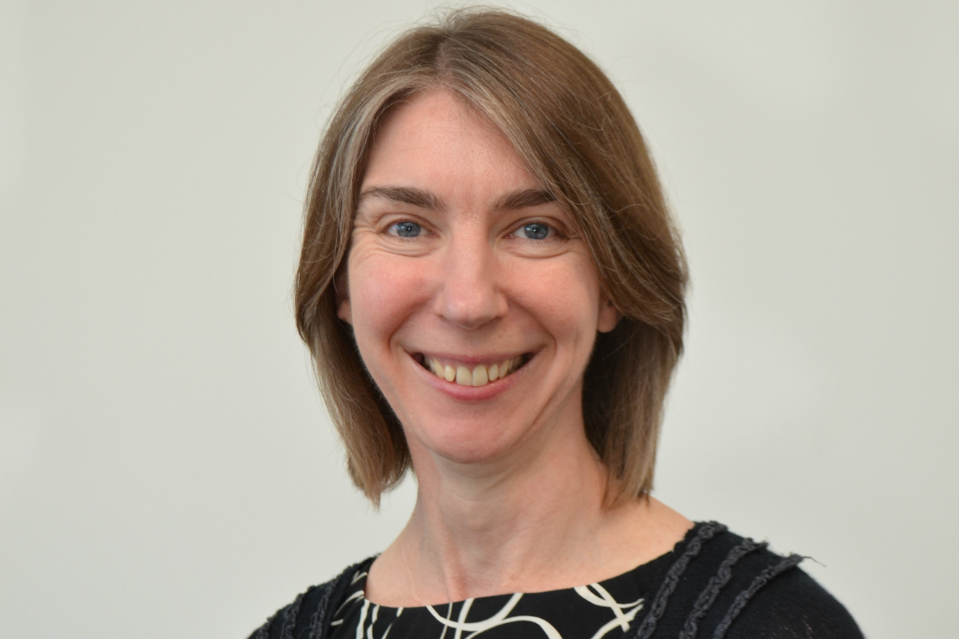 Idiopathic pulmonary fibrosis is a devastating disease. It affects more than 30,000 people in the UK, but there is no cure.

It’s a condition in which the lungs become scarred and breathing becomes increasingly difficult, until eventually even light activity such as getting dressed can cause shortness of breath.

Symptoms can include; shortness of breath; a persistent dry cough; tiredness; and loss of appetite. Many people ignore their breathlessness at first and blame it on getting old or being out of shape.

These symptoms tend to develop gradually and get slowly worse over time.

Dr Helen Parfrey is a consultant respiratory physician at Royal Papworth Hospital and looks after patients with IPF: “At the moment, we do have two treatments that are approved for IPF – they don’t cure it but they help to slow down the rate at which it gets worse.

“The average life expectancy with IPF is about three years – so its prognosis is worse than many cancers – but people on those treatments can live a bit longer with this condition.

“However, a lot of people can’t tolerate it. About a third of patients on treatment actually have to stop because the treatment related side-effects are just awful for them.

“Lung transplantation is an option, but it’s for a very small number of people. Many are just not well enough or suitable to go down this route.”

Six thousand people are diagnosed with IPF each year, adding to the 32,500 people already living with the condition.

What does IPF stand for?

As part of IPF Week (16-22 September), awareness-raising campaigns are taking place across the UK to try and improve people’s knowledge of this destructive disease, and to helps raise funds for vital research.

It’s also being used as a chance to help patients feel less isolated and give them information about where to turn to for help.

“We often find that our patients feel really isolated and they didn't know where to go to get some information or even talk to somebody else with the condition,” Dr Parfrey – who is also a trustee of the charity Action for Pulmonary Fibrosis – said.

“That's part of the reason we set up the charity because for many of our patients it's an absolute lifeline.

“We are helping to give them support, to raise awareness and education, as well as supporting research. And one of the themes that we are doing this week during IPF week is called #ListenToOurLungs.

“It’s very common for this disease to present with a cough and feeling breathless, but these symptoms are also very common to other disorders. Because it's rare people don't think about it.

“What we are encouraging people to do is go to their doctor and listen to your lungs, because if you listen to the bottom of your lungs you can hear crackles, a bit like velcro, that is really very characteristic of this disease.

“We hope that by diagnosing earlier, people have a much better chance of responding to the treatments that we have available at the moment. You may even be able to take part in clinical trials for newer therapies that are coming through.

“It’s also about just having that pathway to getting support, not just for the person affected but for their family members too.”