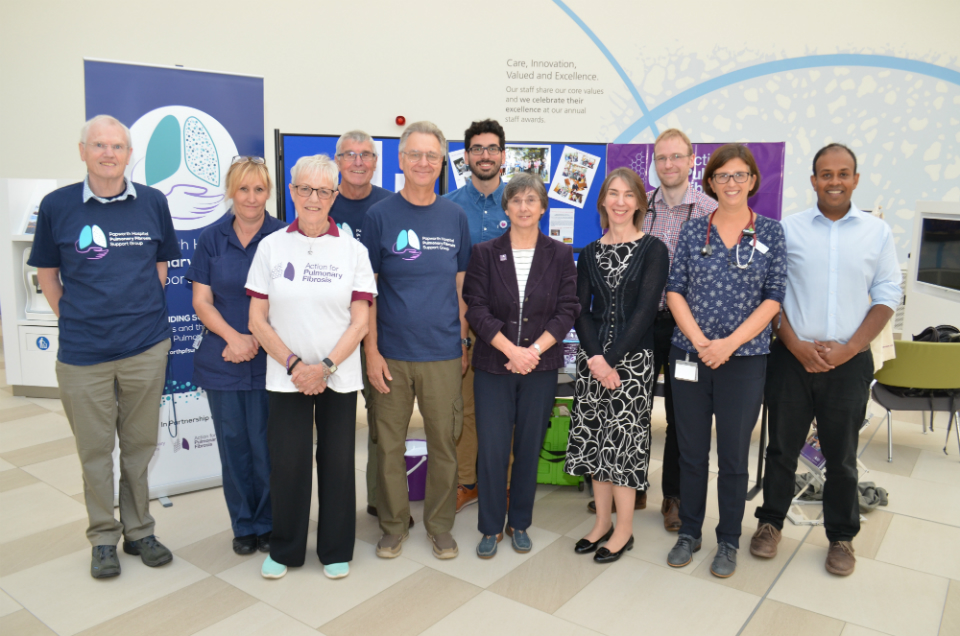 There are approximately 32,500 people in the UK currently living with idiopathic pulmonary fibrosis. Each year there are a further 6,000 people diagnosed with the disease.

IPF is devastating and not only affects the individual but also has a huge impact on their family and friends.

It’s a condition for which there is no cure. There are two treatments, but they only help to slow down the rate at which it gets worse and are not suitable for the majority of patients.

Ultimately, a lung transplant is the only solution, but that is only an option for the lucky few.

Symptoms can include; shortness of breath; a persistent dry cough; tiredness; and loss of appetite. These are symptoms that are also associated with other conditions and many people ignore their breathlessness at first and blame it on getting old or being out of shape.

More research is urgently needed to help find new treatments and, ultimately, find a cure, to give hope to those living with IPF. 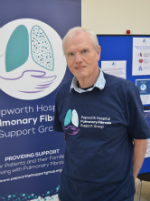 “My hobby is gardening, but now I have to have someone come and help me with it – it’s really frustrating.”

“People sometimes say ‘you look fine’ which can be grating. At the support group, we’re all in the same boat and we understand what we’re all going through. 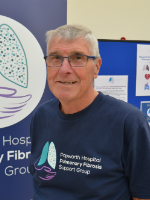 “We all have good days and bad days. It’s always there – you can never just put it to the background.” 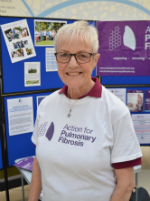 Jean Carr
IPF patient and member of the support group

“We hope to get to a stage where when you say to someone that you have IPF, they really understand what that means.

“It’s initially a terrible shock when you’re first diagnosed. But when you go to the support group and meet others that also live with IPF, it’s a great comfort and they help to inspire you.” 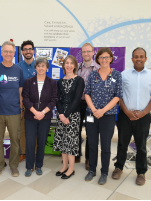 "The support groups are for partners and family members as well as patients, as it affects their lives too.

"When the group was set up in 2010, you could count the number of IPF support groups in the UK on one hand. Now, it’s coming up to around 75 groups across the country. The aim is have a support group within an hour’s travel distance for every patient.”