To mark the 40th anniversary of the UK's first successful heart transplant, performed at Royal Papworth Hospital, the surgeon and the patient’s son are to be reunited. 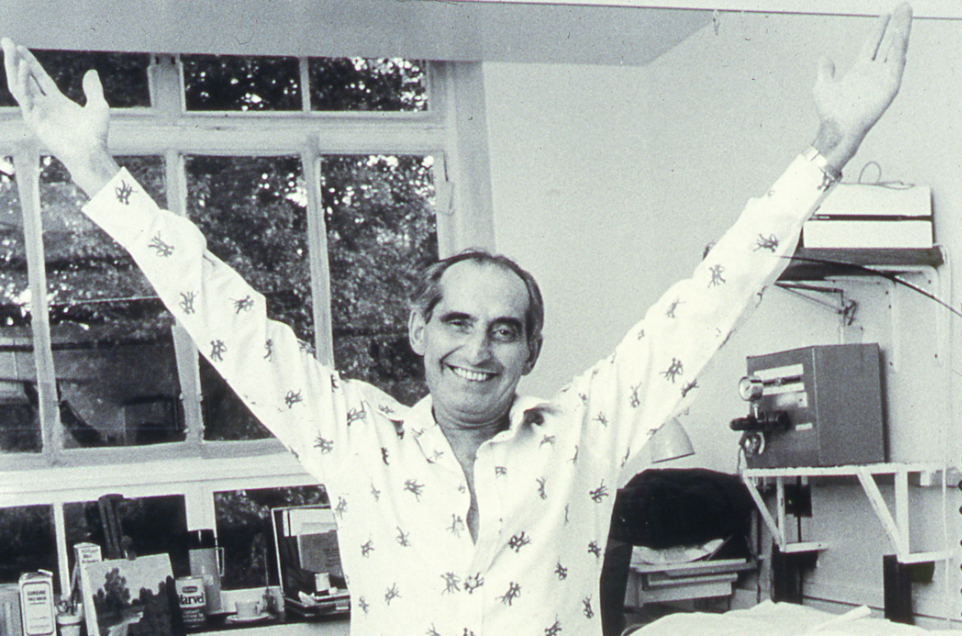 Forty years on from the UK’s first successful heart transplant at Royal Papworth Hospital, the surgeon and the patient’s son are to be reunited.

The operation was performed by Sir Terence English on 18 August 1979, with the 52-year-old patient Keith Castle living for more than five years post-transplant.

Sir Terence and Keith Castle Jr are to meet at Royal Papworth’s new hospital on Monday 19 August to mark the 40th anniversary of the pioneering transplant.

The first three heart transplants in the UK took place at the National Heart Hospital in London in 1968 and 1969, but the patients only lived for a matter of weeks. With survival rates not improving, a moratorium was placed on heart transplantation.

Ten years later, in 1979, Sir Terence began the transplant programme at Royal Papworth, and whereas the patient from the hospital’s first heart transplant in January lived for just a few weeks, the next attempt in August saw Mr Castle discharged from hospital by the end of October before going on to live for five years post-transplant.

His survival without the operation would have been a matter of weeks.

Sir Terence, now 86, recalls how he was met with criticism from certain sections of the medical world before proving, with Keith’s operation, that it could be a success.

“I eventually managed to get approval and funding for two transplants, and the success we had with Keith allowed us to generate more funding, from the National Heart Research Fund and small grants from the DoH, to ensure the heart transplant programme in the UK could become what it is today.”

Keith Castle Jr, now 69, was 29 at the time of his father’s heart transplant and remembers how his dad’s initial concerns weren’t to do with his recovery, but rather his beloved Fulham Football Club.

“I remember his first words when he came around the following day [19 August 1979] were along the lines of ‘did Fulham win on Saturday?’ Me and my two boys are still Fulham fans and up until recently I was going to every game.

“I remember that the family were always optimistic and determined the operation would be a success. Perhaps that was naïve, but the way we saw it was quite simple, really - without the operation my father would have soon died.

“Dad became a celebrity overnight, really. The press were really interested in him and people would always stop us in the street to talk about what happened. He even got a new car and a trip to France funded by newspapers who were so keen on covering his story.”

The Cambridge-based hospital has also pioneered a new way of making use of more organs through a technique called DCD. Previously, all donors had been brain-stem dead (DBD), but Donation after Circulatory Death expands the pool of available organs. Royal Papworth has performed 70 of these since the first in 2015, more than all the other UK cardiothoracic transplant centres.

“We would like to congratulate Royal Papworth on this fantastic milestone - celebrating 40 years of successful heart transplantation is a superb achievement.

“Royal Papworth is known around the world as a centre of excellence and the team continue to be pioneers in the field.

I know that more than 1,500 patients have received heart transplants there over the last four decades – lives saved through a miracle of modern medicine.

“But we need to remember that transplantation couldn’t take place without donation. And it’s thanks to the generosity of donors and their families who say yes in the most desperate of situations, that so many lives have been saved or transformed.”