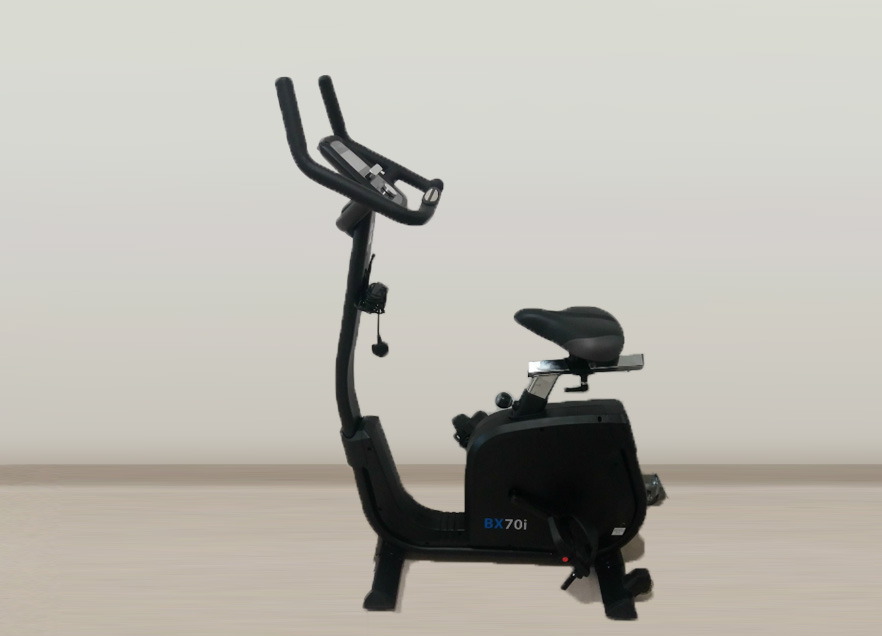 The benefits of exercise for people living with cystic fibrosis are numerous.

It helps to clear the airways of mucus which can reduce the potential for pulmonary decline, increase muscle strength and exercise stamina, improve bone mineral density, and has a positive effect on a person’s mental health.

The complication, though, is that CF patients can be admitted to hospital for long periods of time, occupying single rooms for infection control reasons, meaning they have little or no access to exercise.

Currently at Royal Papworth Hospital there are three bikes that can be wheeled into patients’ rooms and although there is a small gym, consisting of another static bike, a treadmill, and some free weights, that will not be available to CF patients at the new hospital owing to the latest infection control research.

However, thanks to a generous donation from the Simon Cooper Foundation and its supporters, a batch of new exercise bikes have been funded for the new Royal Papworth Hospital.

A total of 24 have been ordered for the Cambridge Centre for Lung Infection service, which allows for one in each of the CF inpatient rooms. The Simon Cooper Foundation has currently funded 13 bikes, but is aiming to provide money to cover the remaining 11.

Charlotte Francis is part of the team of specialist cystic fibrosis physiotherapists at Royal Papworth Hospital: “Having exercise bikes in every single CF patient’s room will be a huge benefit.

“Patients are admitted to single rooms on the unit for extended periods of time with their intravenous antibiotics and physiotherapy. This limits where they can go and results in a reduction in physical activity.

“Having access to their own bike within their room therefore improves the exercise facilities, giving the physiotherapists and patients greater flexibility and access to supervised exercise sessions.

“It may seem a small thing, but the benefits to patients are enormous, saving a lot of time for the staff too”.

The Simon Cooper Foundation was set up in memory of Simon Cooper, a cystic fibrosis patient at Royal Papworth who sadly died in July 2016 at the age of 33.

“The Cooper family has a long association with the CF unit at Royal Papworth. Simon was so well looked after there and so our Trustees have been very keen to provide funds for the new CF Unit.

“We are therefore delighted to support the purchase of these cardio bikes for Royal Papworth Hospital. It is absolutely vital for the wellbeing of CF patients and will make a huge difference to the physical and mental health of everyone treated there.”