Study will break new ground in understanding of cardiovascular diseases and their progression towards heart attacks. 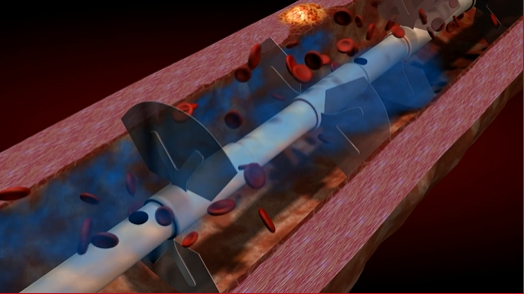 A new UK-wide trial being led by Royal Papworth Hospital is aiming to improve treatment and outcomes for atherosclerotic cardiovascular diseases (ACVD).

ACVD are a category of diseases, including coronary heart disease, in which the arteries that supply oxygen to the heart become narrowed and stiffened by a build-up of fatty materials. This causes pain known as angina and, ultimately, if untreated, leads to a blockage and a heart attack (myocardial infarction).

It is the most common cause of premature death in the UK, with one person dying every eight minutes1, and together cardiovascular diseases are the number one cause of death globally.

Routine treatment includes: diet and lifestyle modification; cholesterol-lowering drugs; and intervention with stents and balloons to widen the arteries, or surgery. However, there are still more than 100,000 people who are admitted to hospital in the UK each year due to a heart attack. 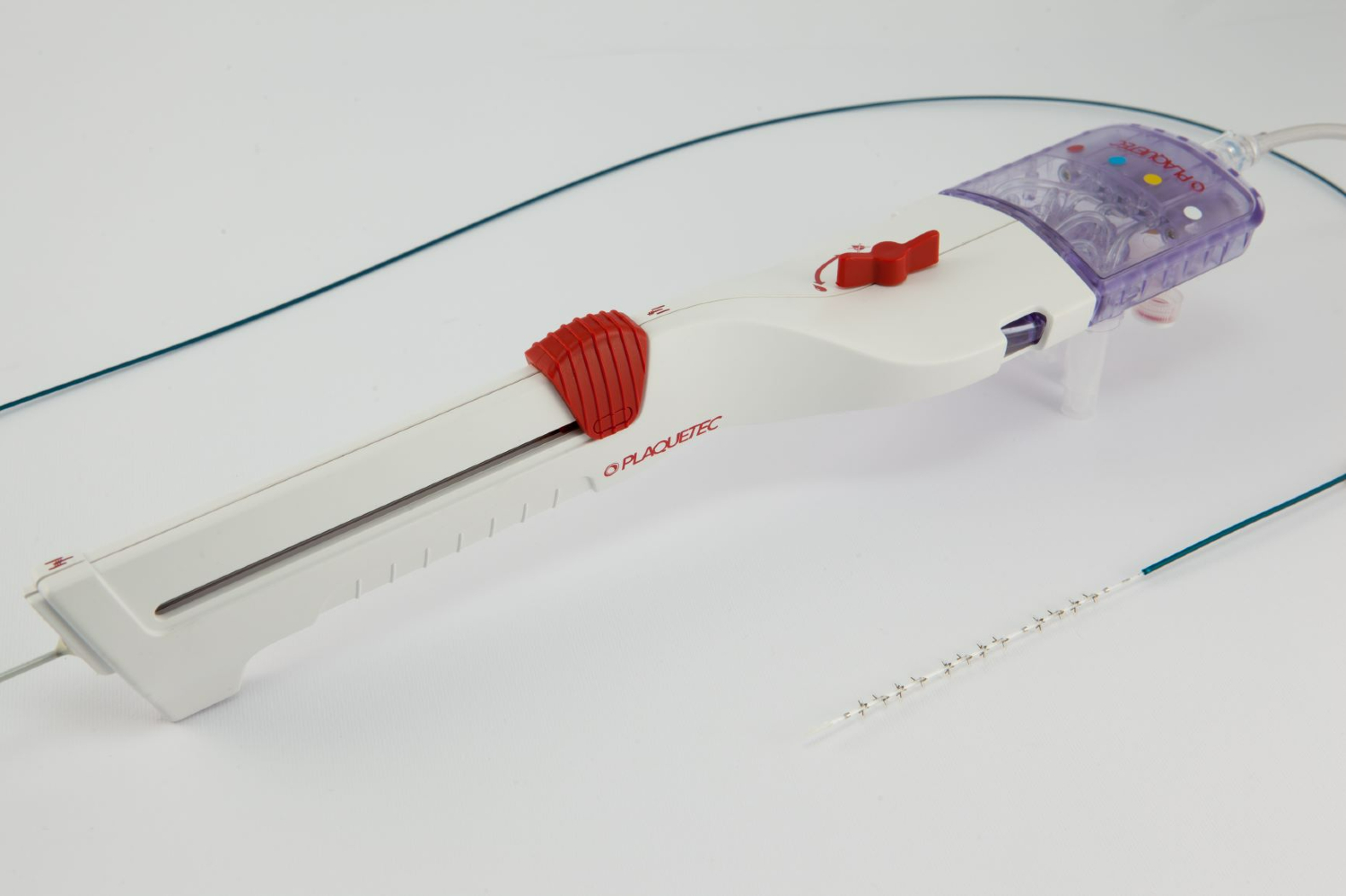 Managed by the Papworth Trials Unit Collaboration in partnership with Cambridge biotech start-up PlaqueTec, the planned study will attempt to pave the way for personalised, patient-specific approaches to improve ACVD care.

Called BIOPATTERN, the study will later this year begin recruiting 400 patients who have been scheduled for an invasive coronary angiogram across eight hospitals throughout the UK.

Using a new blood sampling device called PlaqueTec Liquid Biopsy System™, cardiologists will be able to collect blood from multiple points along a patient’s diseased coronary artery, enabling the measurement of hundreds of proteins and blood molecules to create a database, which can then be analysed to generate a detailed picture of the disease.

This information will enhance clinicians’ understanding of which proteins and biomolecules play key roles in ACVD’s progression into heart attacks, hopefully aiding the development of new tailored treatments.

Dr Stephen Hoole, Consultant Cardiologist at Royal Papworth Hospital and Chief Investigator, said: “We have effective treatments to treat angina symptoms and heart attacks but despite medical advances this disease still claims many lives and a better understanding of the disease and new treatments are needed.

“Through this study we hope to build a better picture of how ACVD varies between individuals and specifically why some heart arteries are prone to block. This offers the potential to identify new therapeutic targets for this disease.

“We are excited to be leading this study here in Cambridge, bringing personalised medicine a step closer to reality for the millions of patients suffering with ACVD.”

Simon Williams, General Manager of PlaqueTec Ltd, added: “We are investigating one of the world’s biggest killers and hope the extensive disease insights we plan to generate from this trial will open a new frontier in the fight against coronary artery disease. This will pave the way for a disease-specific approach to patient care.”

A demonstration of the PlaqueTec Liquid Biopsy SystemTM device.