Claire Chapman, who works on the cardiology wards at Royal Papworth Hospital, says 'instinct kicked in' when she saw a crowd of people. 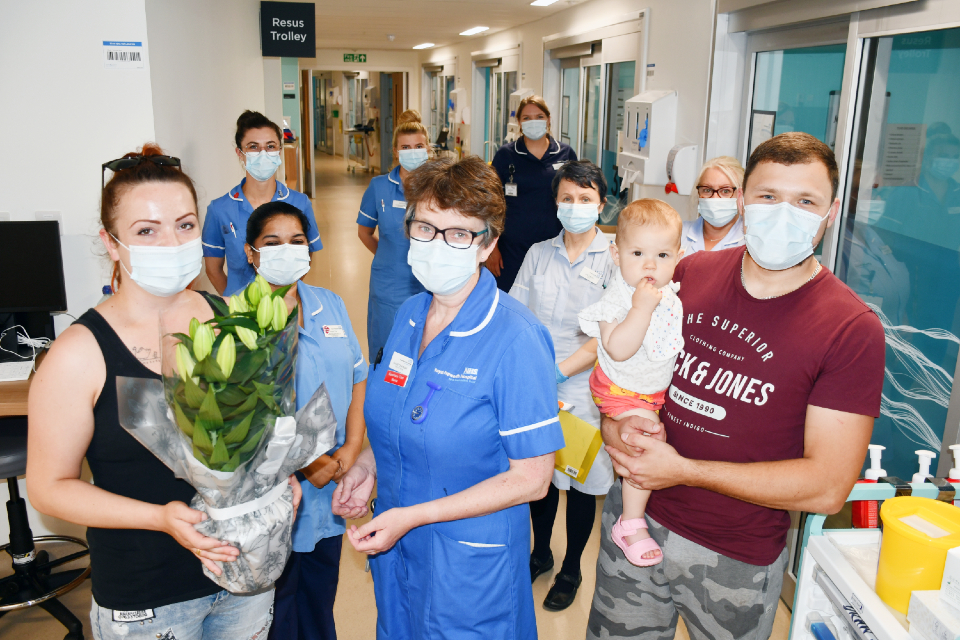 An off-duty cardiology nurse from Royal Papworth Hospital has helped to save the life of a grandad by performing CPR when he collapsed in St Ives, before being reunited with him on the ward the following day.

Miroslaw Dziadosz, 54, had a cardiac arrest shortly after leaving a shop in the town on his bicycle on Tuesday 21 June.

Mr Dziadosz was not breathing for eight minutes before regaining consciousness.

A Magpas Air Ambulance was called before being stood down, with the East the East of England Ambulance Service driving the patient to Royal Papworth for emergency insertion of stents to unblock his arteries.

“I had just been shopping for tea that night and saw a big gathering of people as I left the store,” Claire recalled.

“I went over and saw that someone had collapsed, checked his pulse – which wasn’t there – and saw that all the colour was drained from his face.

“Instinct kicked in and I went into auto pilot, performing CPR in rotation with a couple of other people and we managed to get Mr Dziadosz breathing again.” 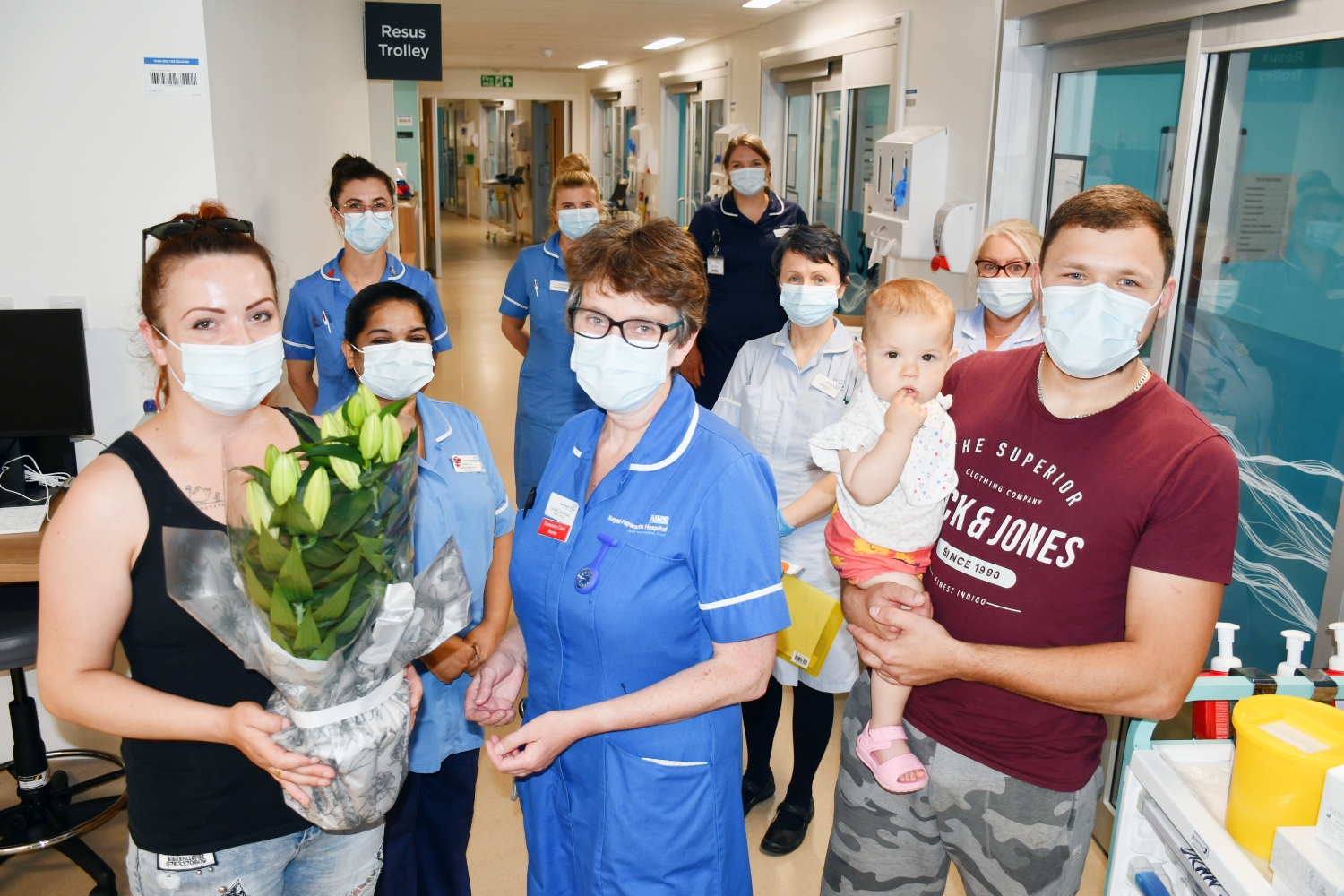 Claire has worked on the cardiology wards at Royal Papworth for 12 years where she looks after patients who have had treatment for cardiac arrests, heart attacks and angina, including coronary stent insertion and pacemaker implants.

When she returned to work the following day fresh from her heroics, she was reunited with Miroslaw and his family on the ward as he began his recovery.

“His son, daughter-in-law and their one-year old baby were on the ward visiting and they spotted me and ran straight over to say thank you. It was a lovely moment, almost overwhelmingly emotional.

“I have never had to do anything like this before. You hope to never use your CPR skills but it is so important we are all trained in case this happens. I am just glad I was there at the right time.”

Son Mateusz, daughter-in-law Monika and their daughter, Emilia, who live in Chatteris, presented Claire with gifts including a bunch of flowers to say thank you.

“We are so grateful,” said an emotional Mateusz. “If it wasn’t for Claire and everyone else who helped that night, my dad would not be here and Emilia would not have a grandad to watch her grow up.”

Monika added: “The doctor said that without Claire’s actions my father-in-law would not have survived. People don’t normally survive cardiac arrests when they happen away from a hospital.

“If it had to happen, we are so glad it happened when it did, when people were about to help. He is now back home and feeling much better.”

In the UK there are over 30,000 out-of-hospital cardiac arrests (OHCA) a year where emergency medical services attempt resusciatation.

However, the survival rate is low – just 1 in 10 people in the UK survive an OHCA. Early CPR and defibrillation can double the chances of survival.