The highest ever number of organ donors have been recorded in 2018/19, despite a drop in the numbers of people eligible to donate. 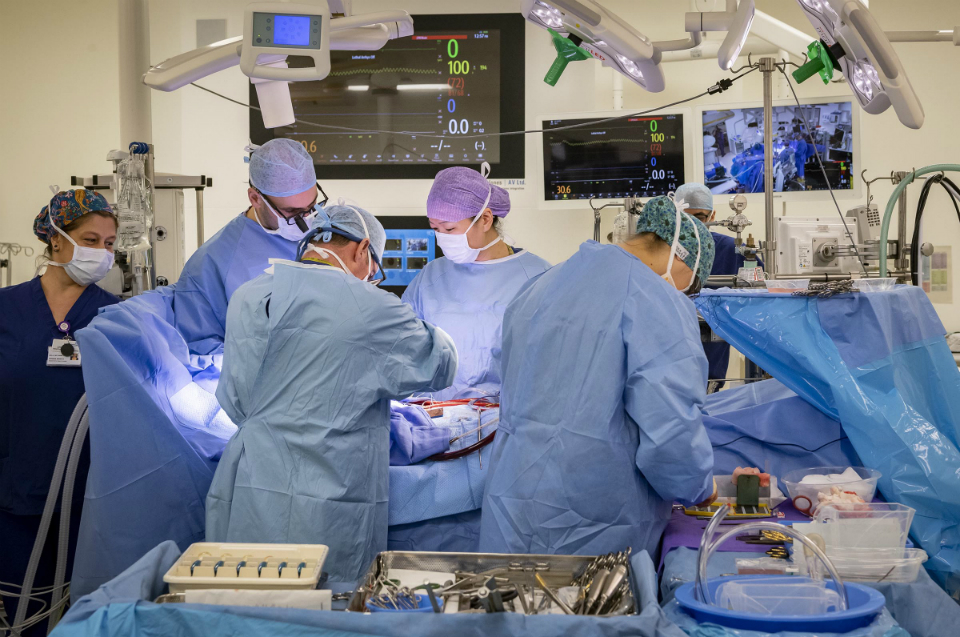 New figures published today by NHS Blood and Transplant show a record 1,600 people in the UK donated their organs after they died; saving or improving the lives of 3,941 transplant recipients.

This achievement is particularly remarkable given the figures in the annual Organ Donation and Transplantation Activity Report also indicate a 4% drop in the number of people (225 fewer) who died in circumstances where organ donation is possible.

Despite the 1.7% increase in deceased donors, there was a 2% decrease in the number of transplants, down by 87 from 4,038 to 3,951. The reasons for this decrease are complex and still being fully explored by the organ donation and transplantation community.

Within cardiothoracic transplantation, there were a total of 314 adult heart, heart-lung or lung transplants in 2018/19, a decrease of 15% from the previous year.

At Royal Papworth, teams performed more adult heart, heart-lung or lung transplants than any of the five other UK centres, with 88 organs transplanted (45 heart and 43 lung), which represents more than a quarter of the total cardiothoracic adult transplantation programme. Harefield was next with 85.

One of the new techniques is DCD (Donation after Circulatory Death) transplantation. Across the 314 cardiothoracic adult transplants, 69 were DCD (22%). Thirty-one of those were performed at Royal Papworth, again representing the highest figure.

Despite DCD transplantation increasing the number of organs available for transplant, at the end of March 2019 there were still more than 600 adults waiting for a heart, heart-lung or lung transplant in the UK.

Sadly, across the entire organ donation pathway in 2018/19, 400 people died while waiting for their call and a further 777 were removed due to deteriorating health. Many of these would have died shortly afterwards. Currently more than 6,000 people are still waiting for a transplant.

However, it is hoped that a change in the law in spring 2020 in both England and Scotland will help the shortfall of organs that are available for transplant. Both countries will be introducing an opt-out system for organ donation, just as Wales did in December 2015 and Jersey from 1 July 2019.

Read the Organ Donation and Transplantation Activity Report for 2018/19.