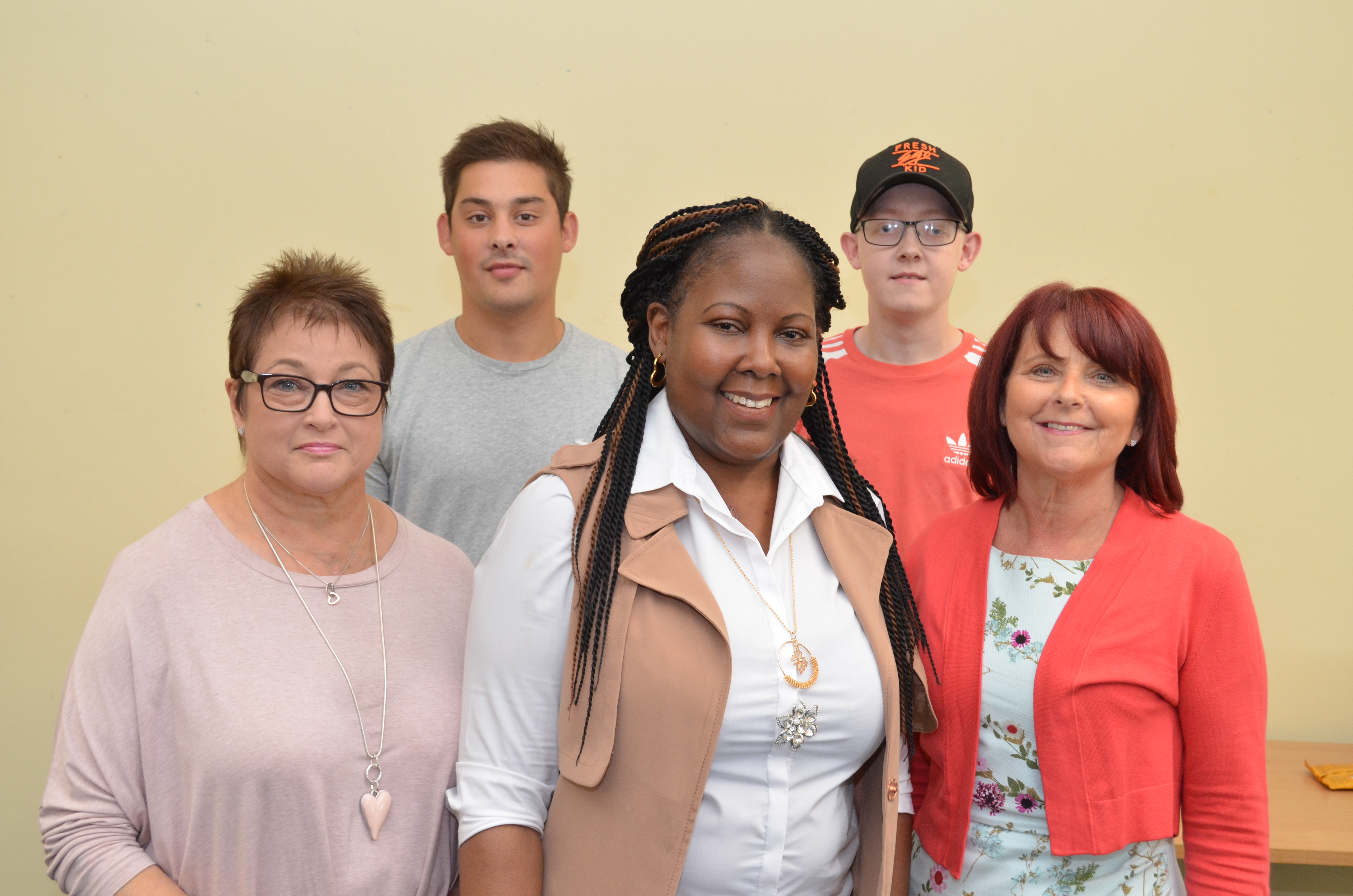 Five patients – who made headlines after receiving new organs in a record-breaking 36 hours of transplant activity at Royal Papworth Hospital – were reunited with the surgeons and staff whose tireless efforts gave them a second chance at life.

The patients, from around the UK, were back together at the Cambridgeshire hospital for Organ Donation Week 2018 (3-9 September), to urge others to sign the NHS Organ Donor Register and help save the lives of more people like them.

Yvonne Dunham, 67, from Suffolk; Michelle Hemmings, 46, from Birmingham; Jo Hext, 54, from Hampshire; Luke Palfreyman, 23, from South Yorkshire, and Daniel Peel, 26, from Reading, all underwent transplant surgery at Royal Papworth over a single weekend in February. They were back together there on Thursday 30 August, six months later.

More than 40 staff were involved at the time, including five surgeons who transplanted two hearts, two double lungs and one single lung. At one point three theatres were running transplant surgery at the same time. The operations were among 102 heart and lung transplants in the 2017-18 financial year - another hospital record.

In 1989, grandmother-of-three Yvonne was diagnosed with hypertrophic cardiomyopathy – a condition which causes the heart’s muscles to thicken, and which claimed the life of her brother Kevin at the age of 37. After years of treatment she was told by Royal Papworth doctors at the end of 2016 that without a heart transplant she would only survive for a maximum of two more years.

“By now I would be looking at having just six months left,” said Yvonne. “The transplant has giving me a life I didn’t know I would have. I’ll be forever grateful to my donor and their family.”

Daniel, who has already returned to work as an environmental engineer in Reading, received a double lung transplant after being diagnosed with pulmonary hypertension - high blood pressure in the blood vessels that supply the lungs - in 2012.

A week ago (26 August) he climbed Mount Snowdon to raise funds for the Papworth Hospital Charity.

“Less than a year ago I couldn’t even climb the stairs, so the difference is incredible,” he said. “I want to help as many others as possible get to the same point I’m at.”

Mr Pedro Catarino, Clinical Director of Transplantation at Royal Papworth Hospital, performed two of the transplants. He said he had never known the hospital to be so busy, adding that some staff came in to help on their day off.

He said: “It was a remarkable effort by everyone involved; everyone pulled together amazingly. All five of the patients – from all over the country - are doing very well and go to show what a difference these transplants can make to someone’s life.

“I’d urge anyone who has not yet signed the NHS Organ Donor Register to consider it today, and most importantly tell their family about their wishes.”