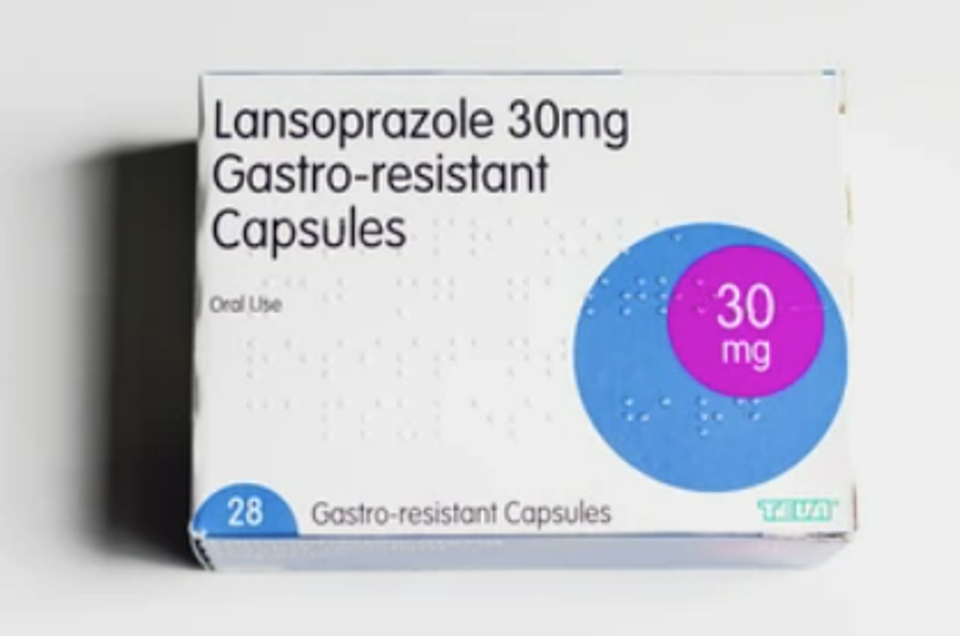 IPF is an incurable condition which irreversibly scars the lungs, causing extreme coughing, breathlessness, and reduced life expectancy. It is a type of interstitial lung disease (ILD).

People with IPF often also have reflux disease meaning stomach acid may be aspirated into the lungs, potentially worsening the scarring.

Patients recruited to the TIPAL study (Treating People with Idiopathic Pulmonary Fibrosis with the addition of Lansoprazole) will take the drug lansoprazole, which is used to reduce reflux symptoms - or a placebo (dummy treatment) - to see if it helps to slow down IPF disease progression.

Being led by Norwich Clinical Trials Unit with the Norfolk and Norwich University Hospital, Royal Papworth Hospital becomes one of more than 20 sites across the UK contributing to the research study.

“The prognosis for IPF is poor because we can’t treat or cure the disease itself,” said Dr Helen Parfrey, Consultant Chest Physician and ILD Research Lead at Royal Papworth Hospital.

“The thought is that the reflux comes up from people’s stomachs, into their throat and mouth, and then some acid goes down their windpipe ending up in their lungs.

“This might damage their air sacs, the alveoli, and so their lungs deteriorate more quickly making their IPF symptoms worse.

“Lansoprazole is what is called a proton pump inhibitor (PPI) which reduces reflux symptoms. We hope by the end of the trial to be able to recommend whether or not IPF patients should take PPIs as part of their routine treatment plans.”

Patients will be given equipment and technology to be able to participate in the study from home, conducting regular spirometry tests to record their lung function which is then sent to the research team.

A sub-section of the study will also investigate the link between IPF and sleeping habits to better understand this connection.

The TIPAL Study is funded by the National Institute for Health Research.