A young woman will undergo surgery on her aorta - the main artery in the aorta - in the first episode of the new BBC Two series of Surgeons: At the Edge of Life. 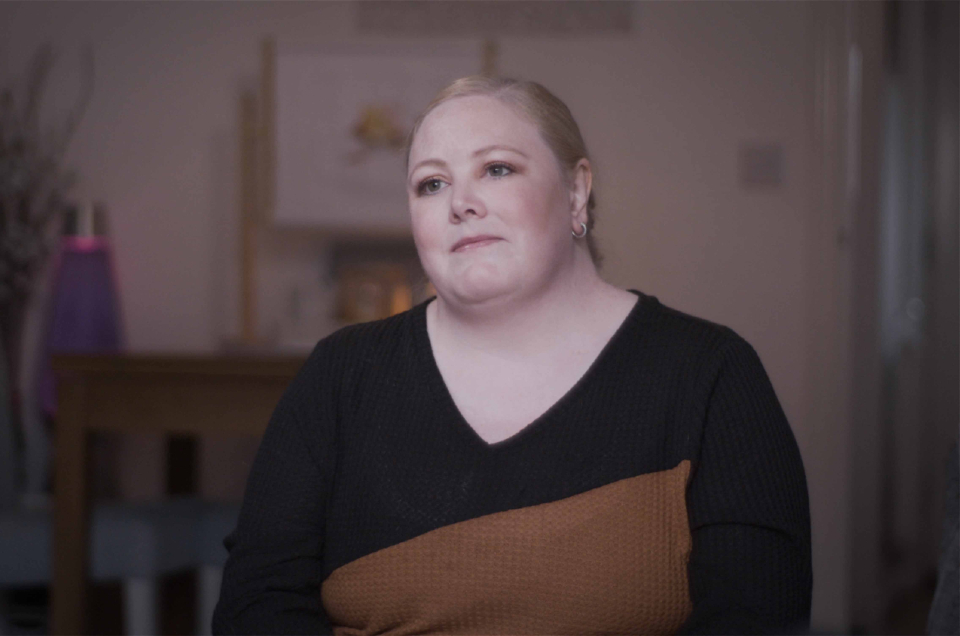 A Grantham woman’s major heart operation is to be broadcast in a new series of a medical documentary on BBC Two.

‘Surgeons: At the Edge of Life’ will go behind the scenes of the operating theatres at Royal Papworth Hospital, a world-leading heart and lung hospital, and Addenbrooke's Hospital, both based on the Cambridge Biomedical Campus.

In episode one, to be broadcast on Thursday 11 November at 9pm, Verity Connor, 33 at the time of filming, will have lifesaving surgery on her aorta, the main artery in the body, at Royal Papworth Hospital.

Her aorta has almost doubled in size due to a female-only genetic condition called Turner Syndrome, which affects about one in every 2,000 baby girls.

“I was diagnosed with Turner Syndrome when I was five years-old,” said receptionist Verity. “It means that you only have 1 normal X sex chromosome rather than the usual two.

“As a result, my aorta became enlarged and was in danger of fatally rupturing.” 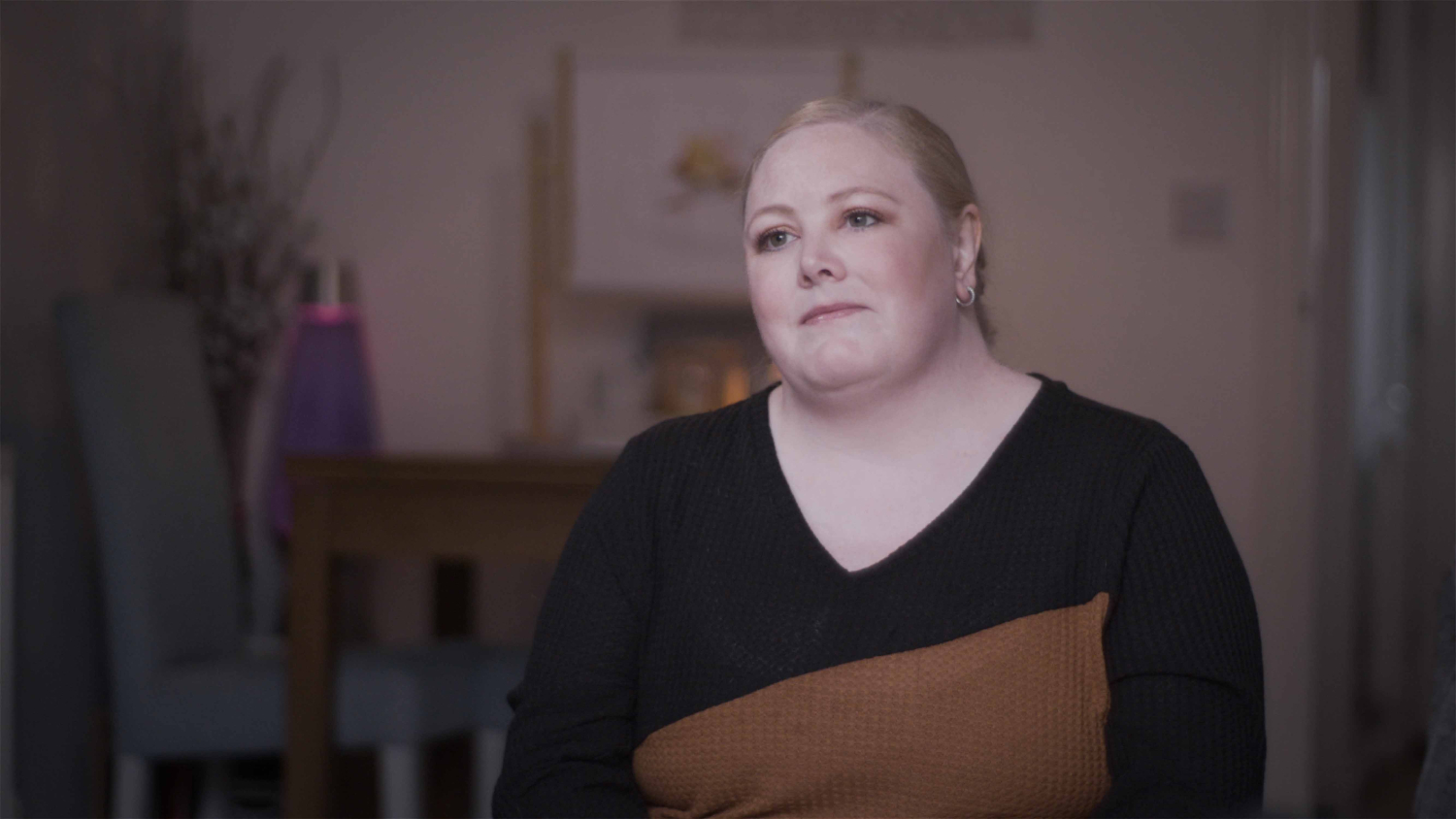 Verity has Turner Syndrome, which has caused her aorta to become enlarged. Credit: BBC Two.

In the episode, Verity’s surgeon, Mr Ravi de Silva, needs to replace her diseased section of the aorta with a synthetic one. At the same time, he wants to save her aortic valve rather than put in a mechanical one, which would come with higher risks. However, to do so means a much more complex procedure.

Mr de Silva said: “Every operation comes with its challenges, but in Verity’s case the real skill is in repairing the valve in her heart rather than simply replacing it. If the repair is not perfect, then the surgical team faces another long and complicated procedure to rectify the problem and may eventually have to admit defeat and replace the valve.

“The reason for wanting to repair rather than replace is because there is more risk of infection with a foreign object such as a mechanical heart valve. It would also mean for Verity a lifetime of taking the blood thinning drug warfarin, which would not be ideal for someone so young.”

Dialogue between the surgeon and the rest of the surgical team will feature heavily in the episode, including anaesthetists, perfusionists, surgical care practitioners, operating department practitioners and nurses.

Verity added: “I had to put my trust in the wonderful team at Royal Papworth Hospital to be able to live life without worry again. You will have to watch the episode to see how things go!”

'Surgeons: At the Edge of Life' begins on BBC Two at 9pm on Thursday 11 November and runs for six weeks.

Watch episode one on iPlayer

Surgeons: At the Edge of Life - BBC Two