Series three of Surgeons: At the Edge of Life was filmed at Royal Papworth Hospital and Cambridge University Hospitals at the end of 2019 and start of 2020. 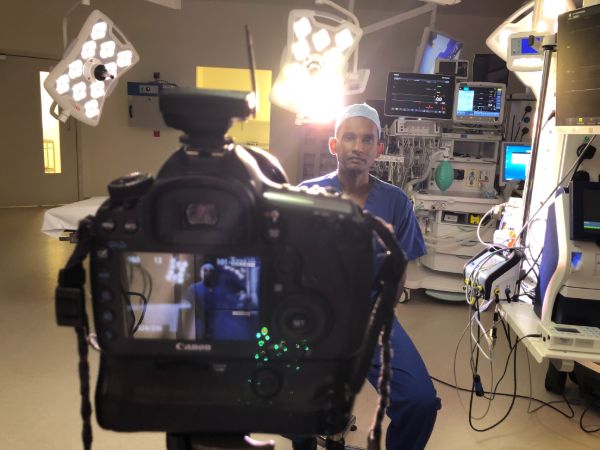 We spoke to Royal Papworth communications manager Sam Edwards about what’s involved in being part of Surgeons: At the Edge of Life

How did we first hear about the opportunity?
We were approached by the production company, Dragonfly, who had identified us as one of four hospitals who might be suitable for series three of the programme. After initial discussions about the innovative procedures we carry out at Royal Papworth Hospital, and our location on the Cambridge Biomedical Campus, they chose to film here.

How long did the filming take?
Each procedure involved about nine days of filming, including the day of the operation, the day before and after, and further filming with the patients and surgeons afterwards. The production company also carried out some drone filming to give viewers a sense of the Cambridge Biomedical Campus, where both Royal Papworth Hospital and Cambridge University Hospitals are based.

How did we choose which procedures to film?
We were keen to show the variety of procedures we perform at Royal Papworth, so chose one cardiac (heart) operation, one thoracic (chest) operation, as well as a transplant and pulmonary endarterectomy (also known as PEA). We had several meetings with our surgeons, anaesthetists and the production company as well as patients who were waiting for these procedures before we decided which procedures to film. I’d really like to thank all of the patients who took part in the programme – they really put their trust in us and we’re so grateful they were willing to share their stories.

The series is made by Dragonfly Film and Television Productions, award-winning producers of Ambulance (BBC1), Life and Birth (BBC1), Paramedics: Britain’s Lifesavers (C4) and Cops Like Us (BBC2). Here are some photos taken during the filming process. 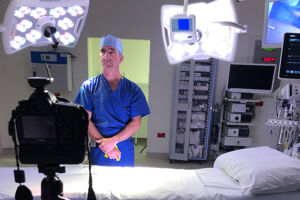 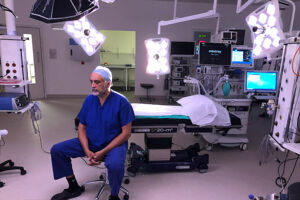 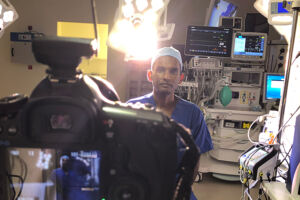 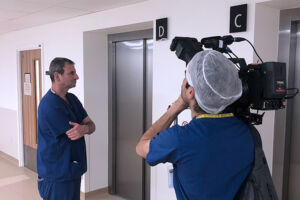 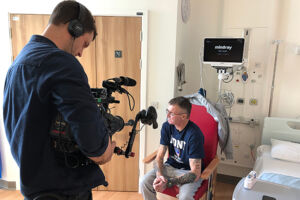 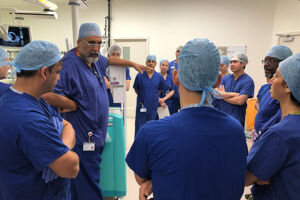 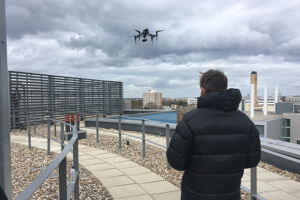 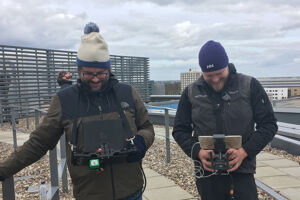 Surgeons: At the edge of life