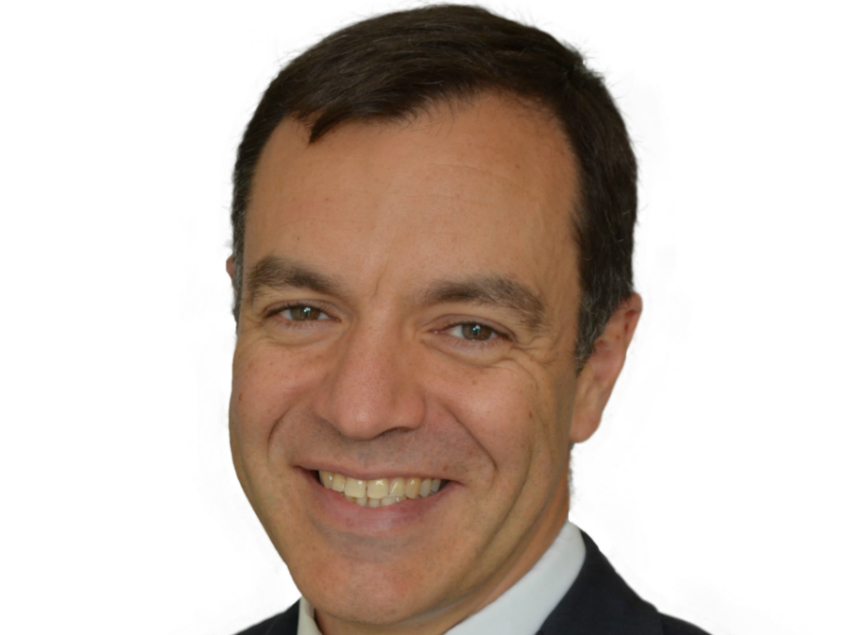 A new system for organ donation in England – which could help save hundreds of lives each year - has officially passed through Parliament.

The legislation is known as Max and Keira’s law, in honour of a boy who received a heart transplant and the girl who donated it.

Currently there is a voluntary opt-in scheme in England, but from spring 2020 adults will be considered potential donors by default unless they decide to opt out.

Pedro Catarino, Transplant Lead at Royal Papworth Hospital – one of the world’s leading heart and lung transplant centres - said: “This is fantastic news because it is another step on the path towards society accepting that organ donation is the norm.

“I’ve worked in this field for 15 years and want to convey to people that donating organs has a massive and transformative effect on the patients who receive them – probably a greater benefit than any other therapy for a chronic condition.”

Presumed consent was introduced in Wales in December 2015, with organ donation consent rates there rising from 58% to 75% by 2018.

According to government figures, 80% of people in England support organ donation but only 38% have opted in.

More than 6,000 people are on an organ transplant waiting list in the UK and it’s hoped that this figure will reduce when the new system comes into force next year.

People will still be able to opt out and relatives will still be open to block a donation, meaning it’s important for families to discuss their organ donation wishes.

“Transplantation began because of the altruism of organ donors,” Mr Catarino added. “We certainly need to keep that aspect of organ donation and always respect people’s autonomy over their own bodies.

“Therefore, it’s really important to emphasise the importance of having that discussion with your family. This new law will hopefully stimulate these conversations all over the country.”

The government will also consult on whether certain organs should be excluded from the opt-out system.