Three transplants – two hearts and a bilateral lung – were performed within a 17-hour period at Royal Papworth Hospital contributing to a higher-than-average total of 11 transplants in April. 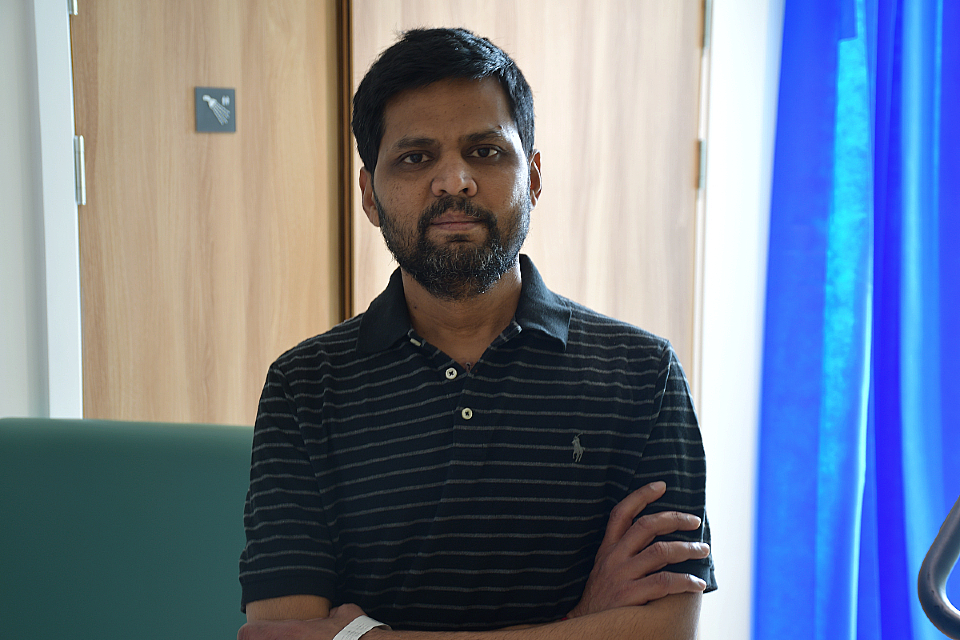 Three transplants have been performed in a ‘rare’ 17 hours of non-stop activity at Royal Papworth Hospital NHS Foundation Trust, with dozens of NHS staff coming together to carry out the lifesaving operations.

Two patients received donated hearts and the other a pair of lungs, retrieved from three different hospitals. It’s the most transplants to have taken place in such a short space of time at Royal Papworth Hospital since 2018, when five patients received either a heart or lung transplant within 36 hours of each other.

More than 20 staff were involved in retrieving and transplanting the organs, including surgeons, nurses, anaesthetists, perfusionists, doctors and donor care physiologists. Even more staff will be involved in the patients’ post-operation recovery, from physiotherapists and pharmacists to cleaners and caterers.

One of the patients, Barry Edgson, 50, from Southend, received a bilateral lung transplant after suffering with chronic obstructive pulmonary disease (COPD) for around eight years. 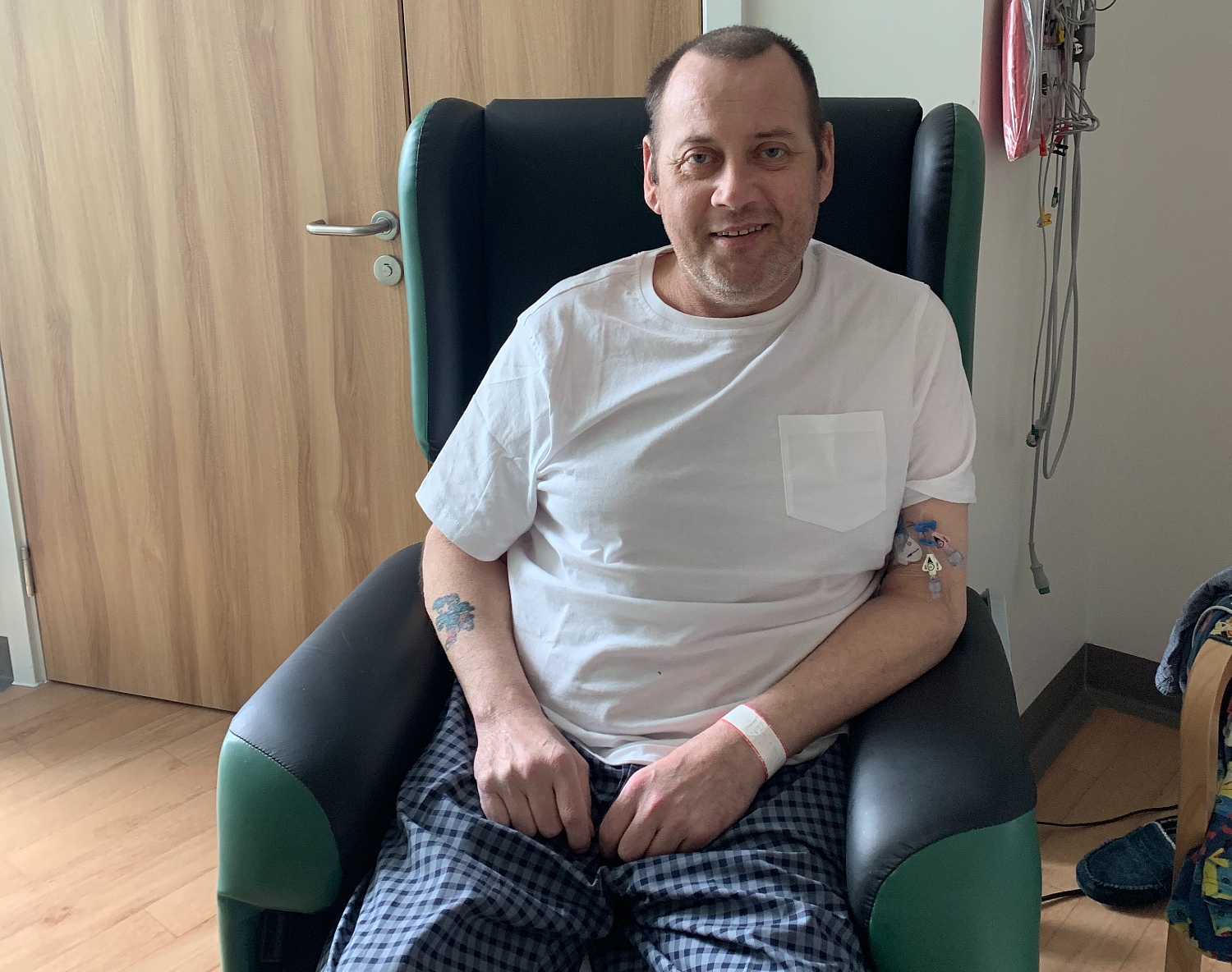 Barry was one of the patients to receive a transplant during the hat-trick of operations.

“My condition got so bad I was on oxygen all the time, I could hardly walk. I have a five-year-old son and I’ve never been able to take him to school,” said Barry.

“Going into that operation was like being at the top of a rollercoaster getting ready to go. My dad died at the end of the last year and I remember thinking ‘I’m not ready to meet you yet’. I put my all my trust in the team at Royal Papworth and I knew they’d look after me.

“It still feels surreal that I’ve had the transplant. I was so used to relying on oxygen it feels strange to be able to breathe and walk along the corridor without it. But I’ve been given a second chance a life thanks to my donor and the team at Royal Papworth and I’m very, very grateful for that.”

The hat-trick of operations were part of 11 transplants performed during April, the highest total in a single month at Royal Papworth Hospital in more than two years since 13 were performed in January 2019. The average for a month is seven.

Himanshu Patel was among the 11 people to benefit. The 45 year-old from East London received a donated heart following a series of heart problems, which ultimately led to heart failure.

“I’ve known for a number of years that eventually I’d need a heart transplant, but my condition started to get very bad in August having been relatively stable before then,” he explained from his hospital bedroom several days after surgery.

“My brother lives in the USA and my parents live in India and none of them can believe what I’ve been through. It is so special. I pray for my donor every day when I wake up and give them God’s blessings.” 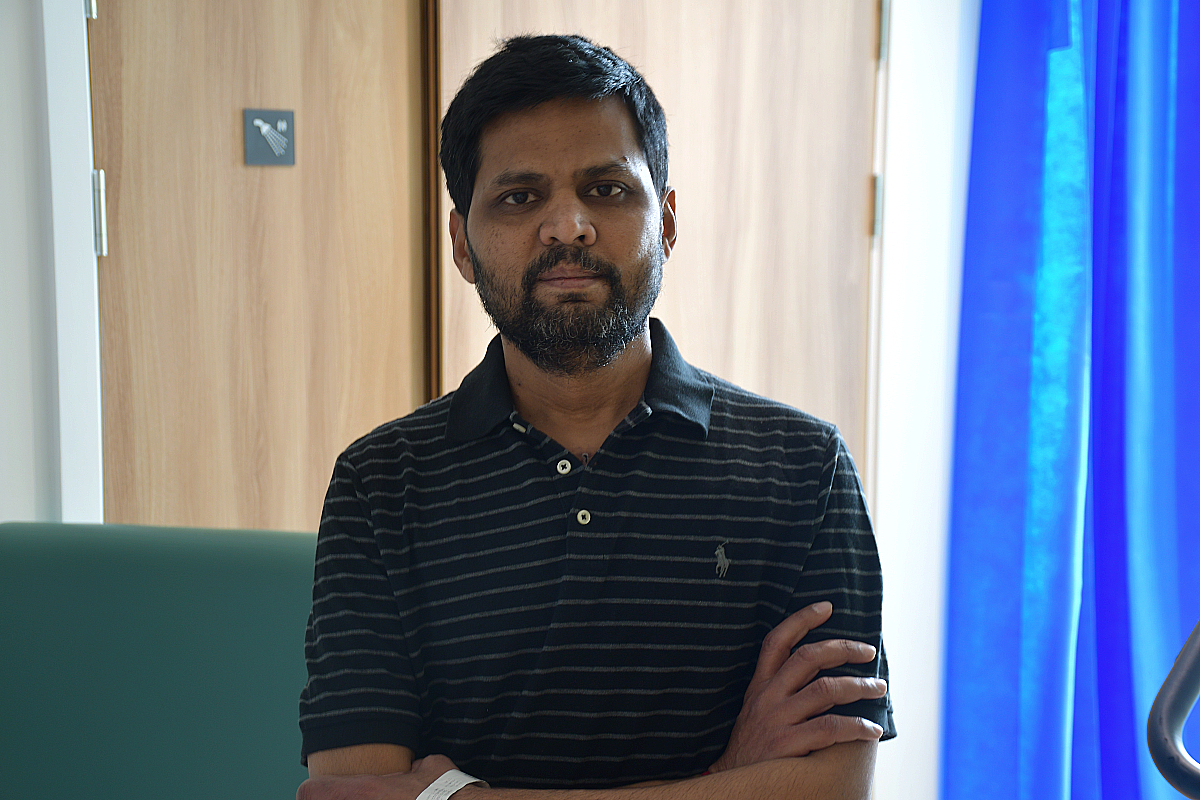 The news comes on the first anniversary of Max and Keira’s Law (Organ Donation (Deemed Consent) Act 2020) coming into effect in England, which saw the country shift to an ‘opt out’ system for organ donation.

The law means that people in England are considered as willing to donate, unless they have opted out, are in one of the excluded groups or have told their family they don’t want to donate. Similar legislation was introduced in Wales in 2015 and Scotland also switched to an opt out system in March this year.

The number of donors and families supporting organ donation is particularly significant, given the fact that the English law change came into effect right in the midst of the first wave of COVID-19.

Royal Papworth Hospital’s transplant unit has remained open throughout the coronavirus pandemic and managed to perform 39 heart and 17 lung transplants throughout 2019/20, a total of 56 which represents roughly two-thirds of normal numbers.

That’s despite fewer than half of the transplant staff being available owing to redeployment to COVID-19 wards.

“People who die from COVID-19 are unable to donate their organs, so with the reduction in COVID-19 patients in critical care and staff coming back from redeployment we’re now seeing an increase in organ donation offers and transplant activity,” said Mr Umar Rafiq, one of the consultant transplant surgeons involved in the ‘hat-trick’ of operations.

“To do three transplants within 17 hours is a rare achievement and to do 11 transplants in a month is unusual. That’s more than 10% of our normal annual total during April alone and is a reflection of the dedication shown by all the staff, especially after such an intense year, to continue to provide outstanding care to our transplant patients.

“It’s really positive to see this upturn in activity and we hope that, alongside the new opt-out system that was introduced in May 2020, this provides optimism for everyone else on transplant waiting lists.” 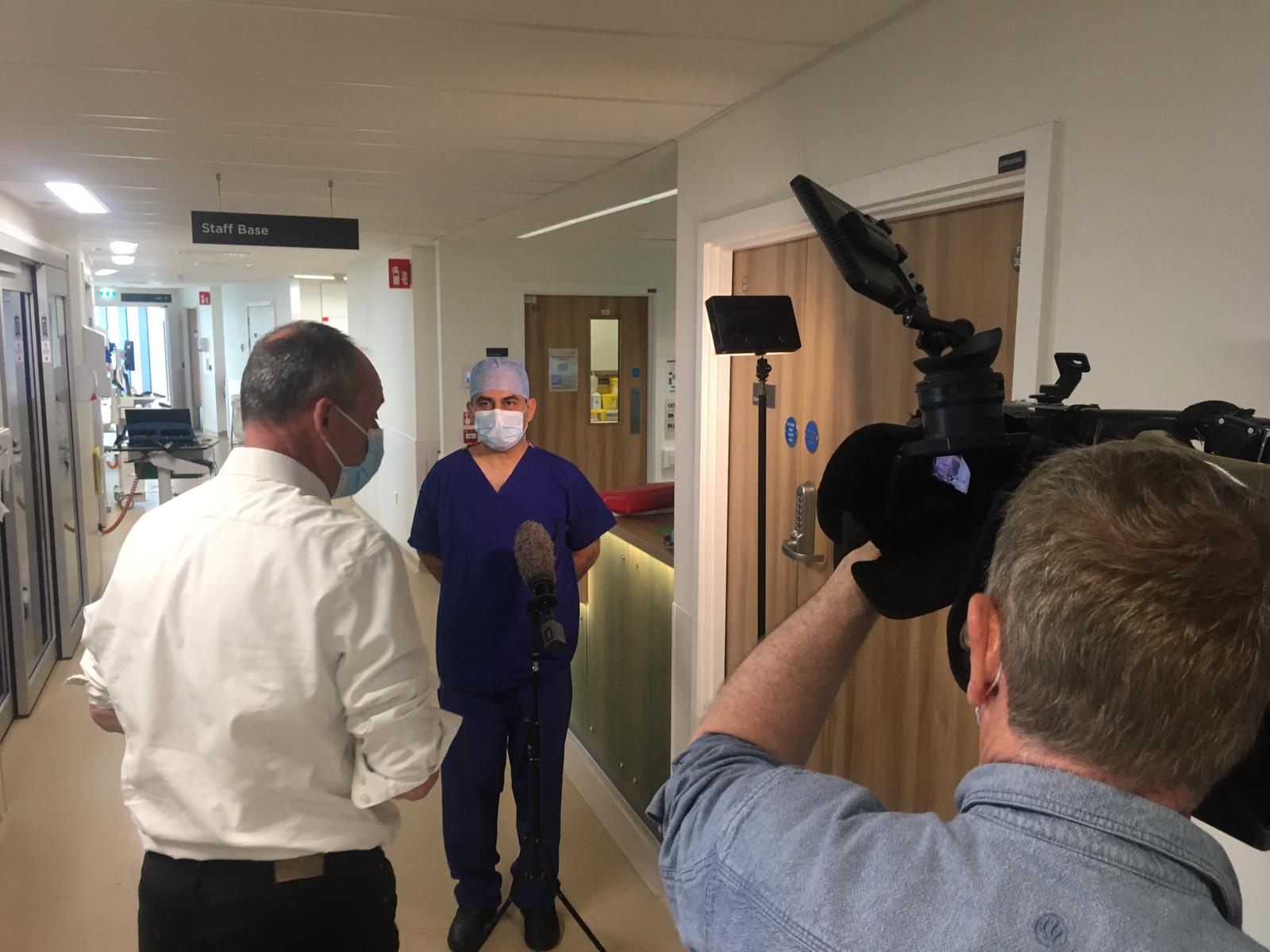 Mr Rafiq was one of the surgeons involved in the hat-trick of operations.

Richard Quigley, Lead Nurse for Transplant, added: “Transplantation is a multidisciplinary team and multi-agency effort, from the backroom team who work behind the scenes to those in the operating theatres, from the specialist nurses in organ donation (SNODs) who approach the families initially to gain consent for donation to those who provide the post-transplant rehabilitation in critical care and the surgical ward.

“We also currently have just under 1,000 post-transplant patients having life-long care led by some of the most experienced transplant medical staff in the world.

“But none of this lifesaving work would be possible without the generosity of organ donors and their families for giving the gift of life to someone in desperate need.

“Every day across the UK someone dies waiting for a transplant because of a shortage of donated organs. We are so grateful to everyone who decides to be an organ donor and shares their wishes, whatever they decide, with their loved ones, so that their decision can be respected.

“These are difficult, tricky conversations but they are so important. We see first-hand the benefit of those chats, which over the past 42 years have allowed us to save and transform thousands of lives since carrying out the UK’s first successful heart transplant back in 1979.”

Register your decision on the NHS Organ Donor Register