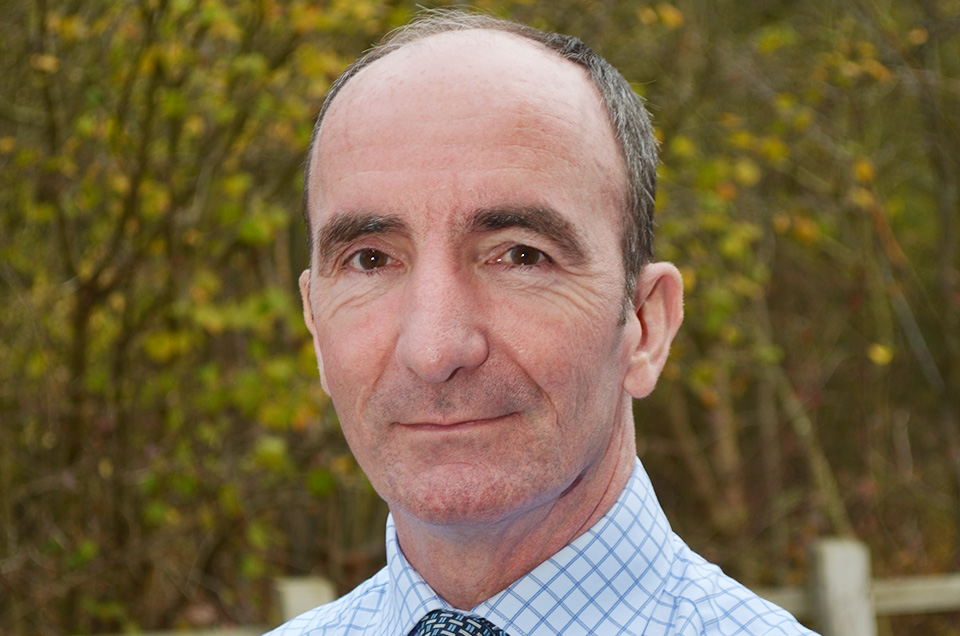 Royal Papworth Hospital is the best-performing NHS hospital in the country for cardiac surgery survival, according to a newly published report.

Over a three-year period, the hospital had a risk adjusted survival rate of 98.81%. The national survival rate for this group of patients is 98.16%.

During that time, Royal Papworth also performed the most procedures, recording 5,722 cases, making it both the biggest and best-performing cardiac surgery unit in the UK.

The data comes from the National Institute for Cardiovascular Outcomes Research (NICOR) report, which looked at hospital performance between 2014 and 2017.

Mr David Jenkins, Clinical Director for Surgery at Royal Papworth Hospital NHS Foundation Trust, said: “These results are excellent news for our patients and are a reflection of the high surgical standards we maintain at this hospital. All staff working at the hospital have contributed to this success and we are very proud. ”

The NICOR study comes after Royal Papworth was also shown to have the UK’s best survival rates and highest activity for heart transplants, in a report published by NHS Blood and Transplant (NHSBT) in September 2018.

NHSBT’s Annual Report on Cardiothoracic Transplantation revealed that, in 2017/18, more than 95% of patients who received a heart transplant at the hospital survived for at least 30 days after their transplant, compared to a UK average of 90.8%.

Royal Papworth also performs more heart transplants each year than any other hospital in the UK. Last year it had the lowest decline rate for donor organs.

Meanwhile 90-day survival rates for patients receiving a lung transplant were at 92.9% compared to the UK average of 89.4%.

In addition, the hospital’s thoracic surgery survival rates for lung cancer have also been ranked among the best in Great Britain, highlighting the exemplary results obtained by all Royal Papworth’s cardiothoracic surgery services.